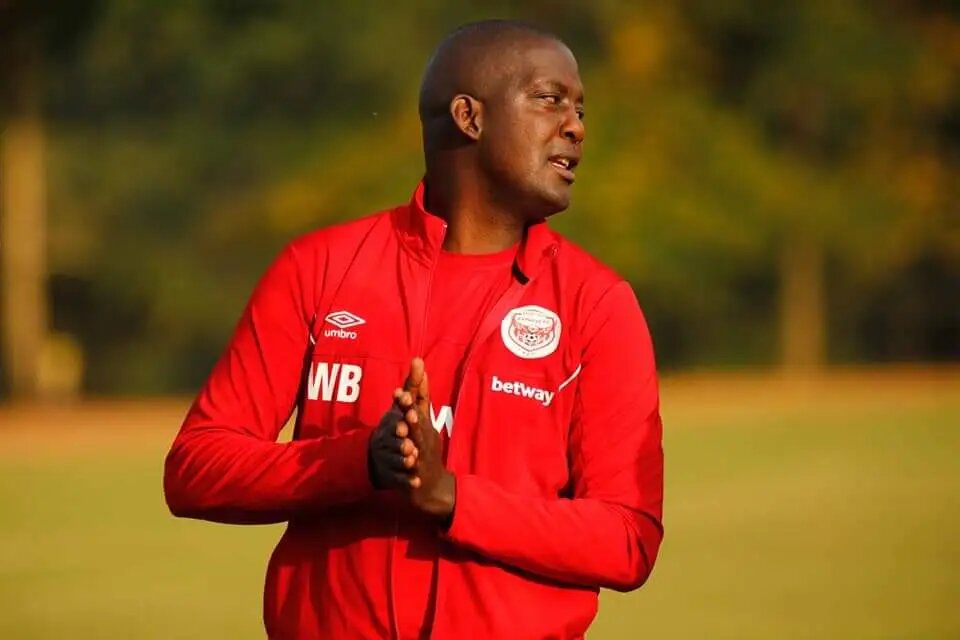 StarTimes Uganda Premier League side Gadaffi FC has agreed terms with Wasswa Bbosa to take over as their head coach next season, Sanyuka TV has learnt.

Bbosa has been without a club since he was axed by Express FC on February 14, and despite being linked to a return to SC Villa, it is the Jinja based side that have won the race for his signature.

Bbosa will be tasked with assembling a new squad that can compete for titles.

The Soldier Boys have enjoyed a strong first season in the top flight, and currently sit eighth on the league table with seven games of the season to play.

Despite constant managerial changes, Gadaffi has constantly competed in the top half of the table, and feel that they can improve on their standards and compete closer to the front runners.

Club president Lt Edrine Ochieng and the Gadaffi hierarchy have overseen three coaching changes this season, and now feel they ought to have more stability and seniority in the technical area going into the next season.

Gadaffi is currently handled by interim coach Hassan Zungu who replaced Peter Onen after he was given the boot under unclear circumstances last month.

The club has been making moves behind the scenes to find a suitable option and agreed on a deal in principle with the former Express FC coach to take over next season.

With Bbosa available and open to joining Gadaffi, the club has moved swiftly to tie him down, and he would surely be the fans’ preference to help turn them into a force in the league.

Bbosa’s record at SC Villa, Tooro united and recently Express where he helped them win their first league title in over a decade is also one that could bring excitement around the Gadaffi Arena.

Should his appointment be confirmed, it will be a serious statement of intent from Gadaffi FC.