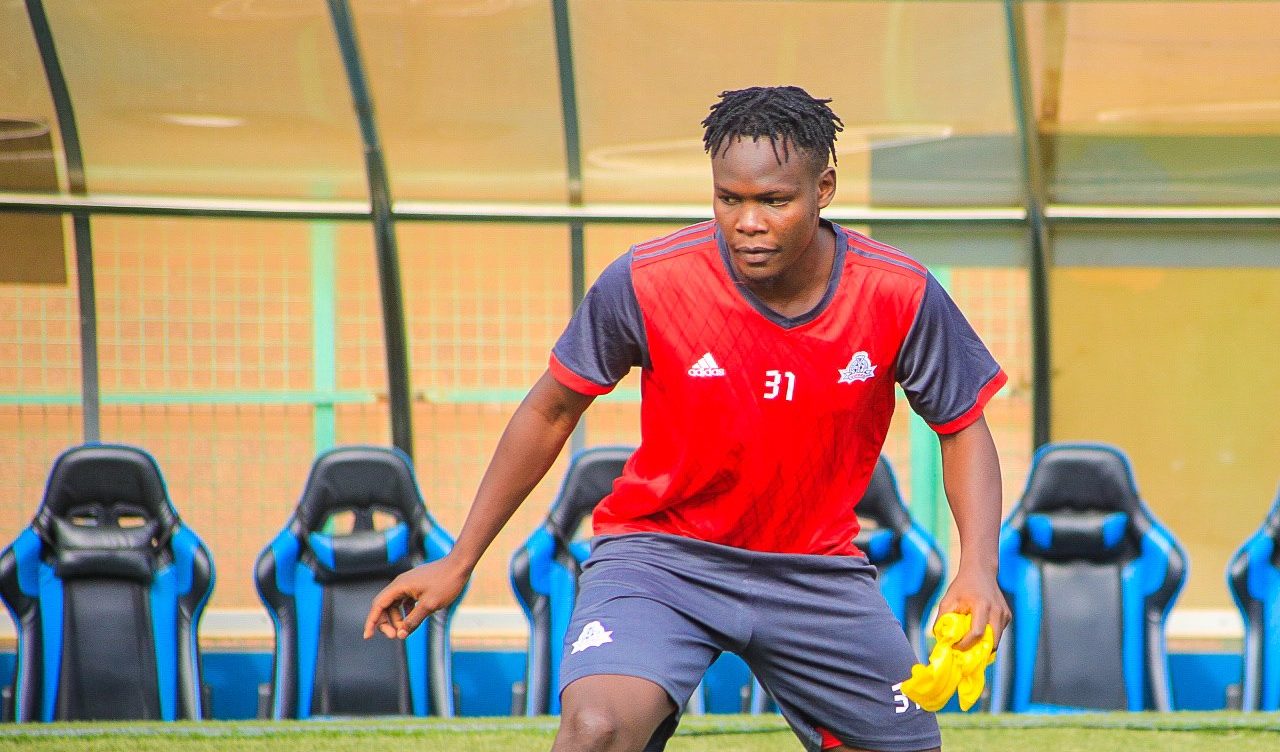 Richard Basangwa has joined StarTimes Uganda Premier League club Gadaffi FC on loan for the remainder of the season.

Basangwa has made only 12 appearances since he was promoted from the club’s development side last year, and was yet to feature for the Venoms this season as his season was affected by injury.

The re-emergence to prominence of Allan Kayiwa under Brazilian coach Roberto Oliveira and the return of Frank ‘Zaga’ Tumwesigye plus the wealth of options in attack have further limited youngster’s chances of getting minutes at St. Mary’s Stadium.

Vipers and the player plus Basangwa’s representatives believe that a move to Gadaffi may be a better proving ground for him.

“It’s a good chance to revive myself,” Basangwa told the club’s media, adding; “I’ve worked hard over the last few weeks since coming back from injury.”

“I am determined to develop further through this opportunity,” he continued.

Peter Onen has taken the Soldier Boys into a respectable eighth position in their first ever top flight season, and has provided regular playing time for another Vipers loanee Brian Kayanja.

It is understood that there is no option for Basangwa to join Gadaffi on a permanent move at the end of the season as he is still regarded as one for the future at Vipers.

Basangwa made his professional debut with the Venoms in a Uganda Premier League (UPL) game against Kitara FC on December 16, 2020 at St Mary’s Stadium.

He was part of the Uganda U-20 team (the Hippos) that won the CECAFA U-20 tournament in Tanzania.

The left footed forward was also part of the team that defied odds to reach the finals of the Africa Cup of Nations U-20 tournament hosted by Mauritania, where they fell to Ghana 2-0.

Delight for Kasirye as he is voted November POTM