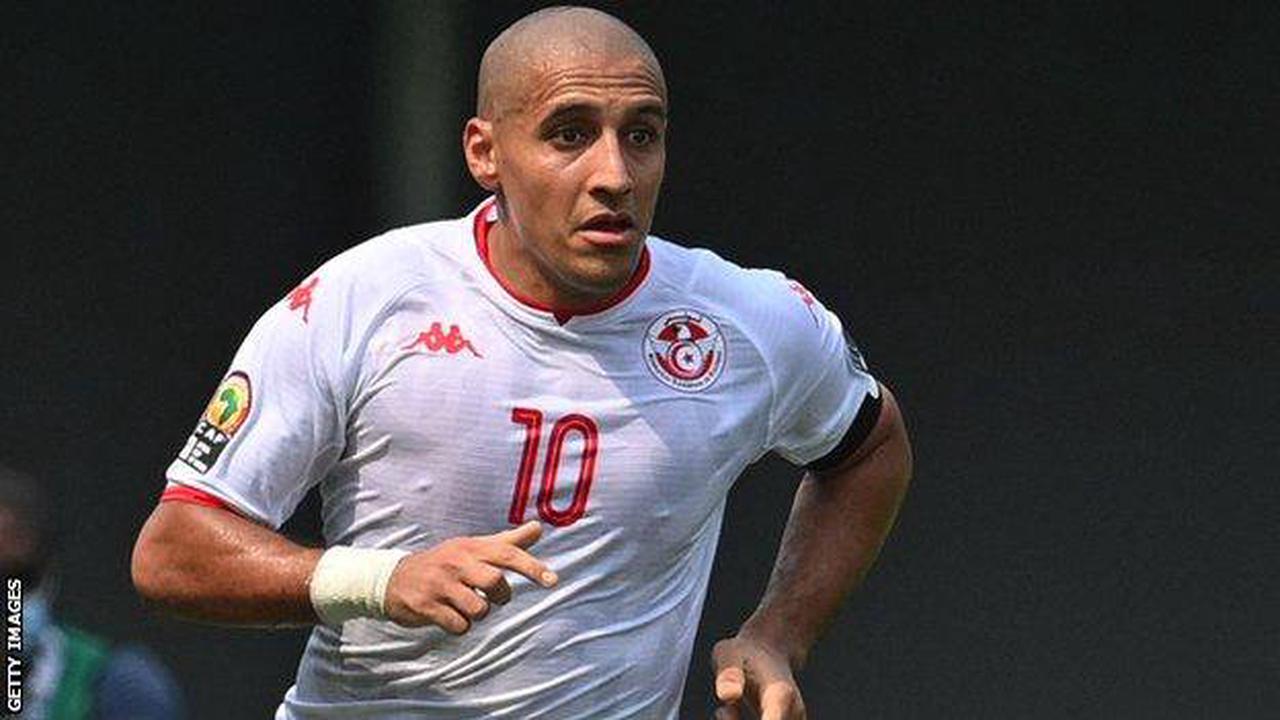 A ticket for the Round of 16 is at stake for both Gambia and Tunisia when the lock horns in Limbe on Thursday, as curtain draws on Group F of the TotalEnergies Africa Cup of Nations, Cameroon 2021.

Gambia Scorpions have four points, joint top with Mali, and one more than Tunisia who lies third. Mauritania trails the group pointless.

A maiden AFCON appearance for Gambia proved to be a fairytale that has other chapters to be written. The Scorpions qualified to the continent’s flagship competition for the first time in their history and are yet to lose a game there too.

With four points from a 1-0 over Mauritania and a late 1-1 draw with Mali, The Scorpions look on the verge of the next round. A point against Tunisia would guarantee that, while even a defeat could see them waiting a place among the best four sides in third place. But Tom Saintfiet side would not like to take the risk.

We must make sure of our qualification. We will play to get a positive result. Tunisia may miss some players because of COVID but remains a great football nation with many talented players. We are here to represent our country and we will do everything to honor it. For each match, we look at the best strategy to have a good result. We have talented players, who can adapt to the system. This is our strength.

We take every game seriously. We are here to give the best of ourselves. We want a positive result against Tunisia. Gambia has ambitions in this competition. We must not be under pressure by any team, we must play our football.

After a shocking 1-0 defeat to Mali, Tunisia restored their hope with an astounding 4-0 win over Mauritania. Now it’s time to complete the revival mission with a place in the next round.

Struck by a number of absent players, coach Mondher Kebaier is knowing well he could not underestimate the team from Gambia that proved themselves as one of the Black Horses of this AFCON. The Carthage Eagles need to give their all to secure passage to the Round of 16.

After the defeat against Mali, our team had the right attitude to react. We got results and produced some good football. It would not be easy against Gambia.

We have 12 players absent due to COVID; things are getting complicated. My role is to find solutions in these difficult situations. I have confidence in the group, and we will do everything to win the match. We want a reassuring and collective result. We are going to play to build on our strengths, regardless of the opponent.

We wanted to respond against Mauritania, and we must make the same efforts to achieve the same result against Gambia, an impressive team since the start of the competition. We will fight for the teammates who will not be there.

We must live up to the history of Tunisian football. Our objective is to progress. We want to bring joy to a whole people.