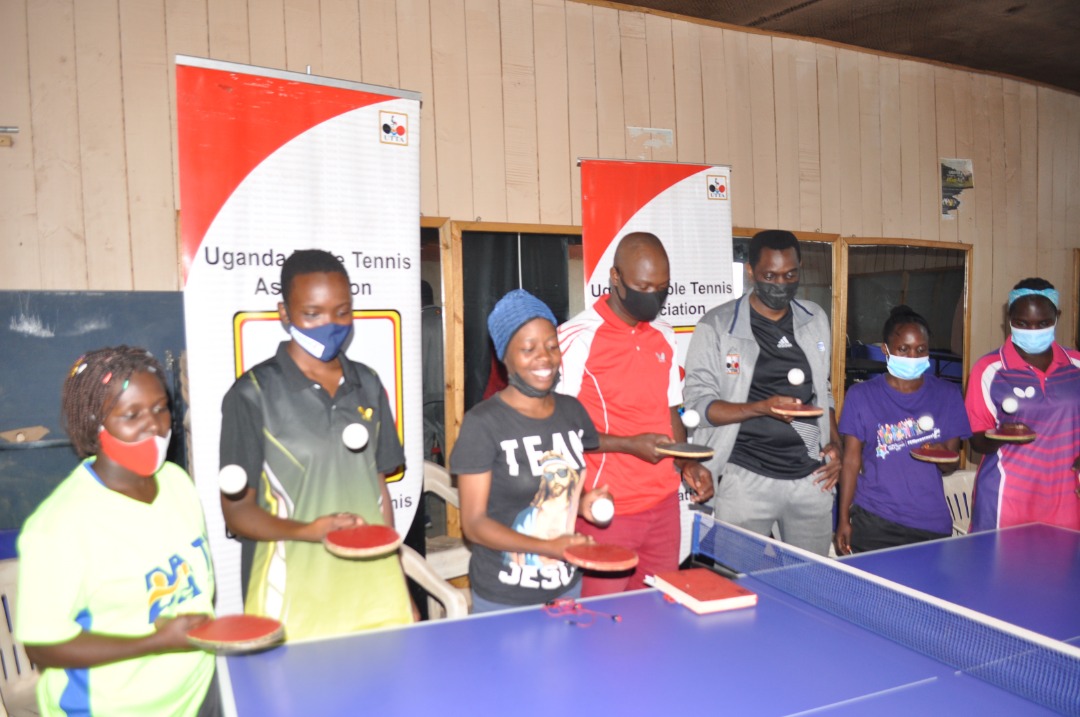 Former South African president Nelson Mandela described sport as ‘having the power to change the world’, and an industry that ‘speaks to youth in a language they understand’.

The United Nations has also adopted Sports among its Sustainable Development Goals (SDG5), as one of the best tools to promote gender equality worldwide.

The effects of the pandemic are still visible in society, many of those having life changing consequences on girls many of whom have been forced into being teenage mothers.

Communities in Ugandan continue to grapple with how they can secure the girl child from the dangers within society especially amidst the ongoing lockdown due to COVID-19.

As earlier noted, sport is among the avenues through which the youth can gain significant life skills and shoulder them from the vices in society with no school activity. But culture and social norms encourage boys and men to engage more in sports as compared to their female counter parts.

With the glaring deficiency in opportunities based on sex, the Uganda Table Tennis Association (UTTA) has developed an innovative project to support female participation.

Through the project My Gender, My Strength (MGMS), UTTA has embarked on increasing the number of girls playing the Table Tennis sport in Uganda.

The project also aims at accelerating as well as developing skills for girls in wide ranging activities from playing to officiating, coaching to administration.

Up to 120 girls from Kampala and Wakiso have been introduced to the game of table tennis – a significant accrual from the 50 girls who were initially targeted by the project that is supported by the International Table Tennis Federation (ITTF), Yako Bank and the National Council of Sports.

“We are very delighted for the support accorded to us from ITTA, Yako Bank and the National Council of Sports to make this program a reality,” UTTA president Robert Jjagwe explained.

“A total of 120 young girls who had never played Table Tennis were recruited and started playing the game under 20 days.”

“We want to spread wings to the other parts of the country and later involve the boy child. We have a target of increasing the number of females into Table Tennis in Uganda,” he added.

The project has been running for close to a month now since it kicked off on October 25, 2021 and is expected to run until November 20, 2021.

There have been a series of training sessions that have been carried out by coaches including Edith Namukasa the assistant project coordinator, Edward Koboyi, Irene Wotanabela, Amaniyo Flavia, Deborah Wandera and Nabukwasi Norah.

Only five outreach centres were initially targeted, but nine centres have been utilised in the communities it has been implemented at Makerere Secondary School, Zion Primary School, Amazing Grace Schools and Kidawalime Primary School.

Due to the incredible turn up, two more centres have been inducted to extend the outreach of the project at JB Tamwesigire TT Centre and Quality International School.

“The project was meant for five centres and maximum 50 girls, but we got an overwhelming response and we have reached out to nine centres and impacted 120 girls,” Jjagwe said.

“Whereas this has stretched us financially, it is also a very good development, and great outcome for our sport is that we have managed to expand the sport with 120 new players in just about 1 month.”

“This is an amazing statistic for us that we shall build on in the near future,” he mentioned.

ITTF has supported the project with USD 1,500 while UTTA’s partnership with Yako Bank has yielded rackets and playing tables that will be left at the participating centres.

The My Gender, My Strength project will climax on November 20 with a tournament of all the participants at Old Kampala Sports.