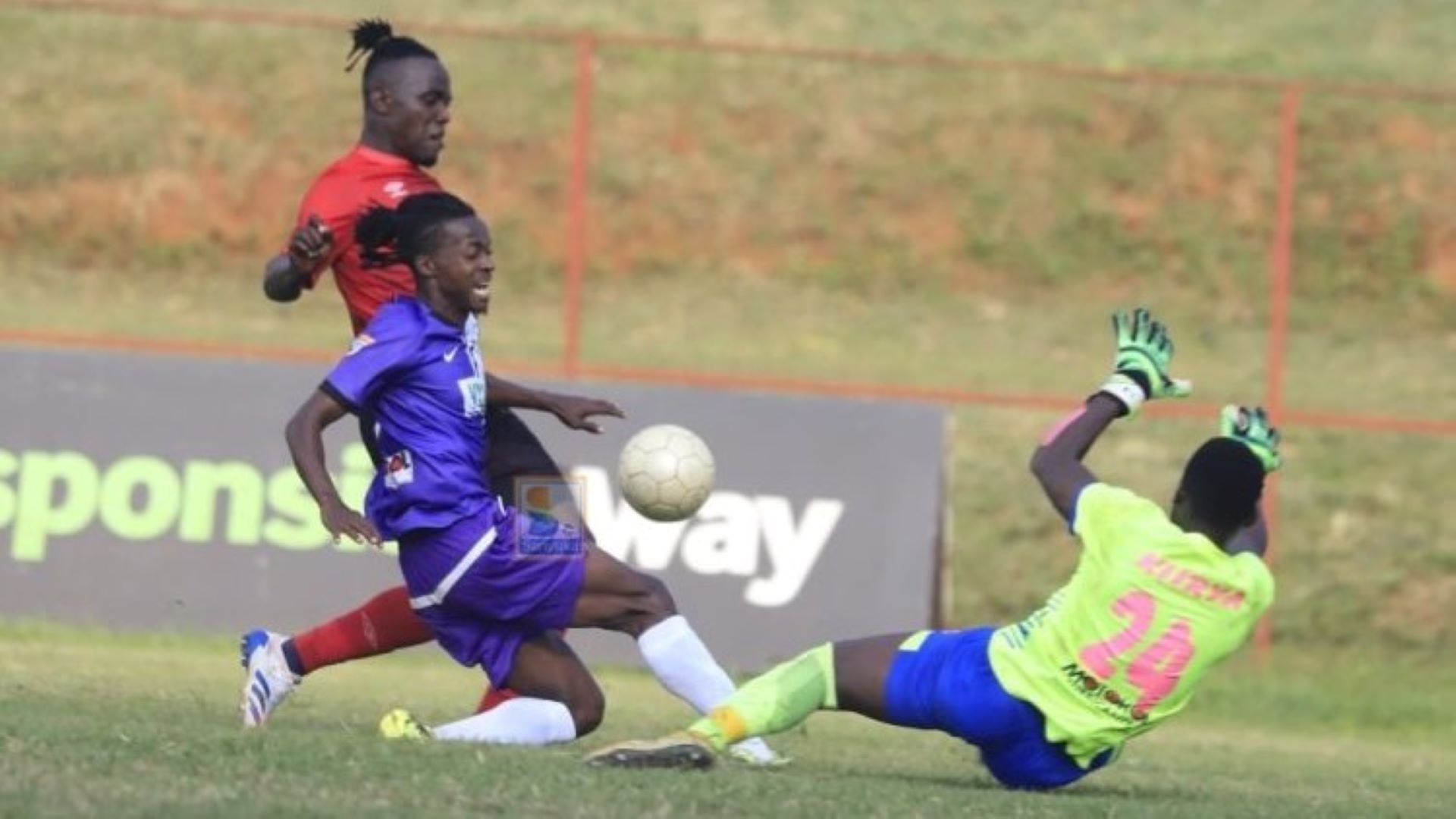 Alex Gitta believes that champions Express have not really gone out of form, and acknowledges the enormity of the test Wakiso Giants face when they visit the Betway Muteesa II Stadium on Friday.

Gitta has had a flying start to his tenure at the club after guiding the Purple Sharks to four consecutive victories since taking charge last month.

Express meanwhile has built on their slow start to their title defence, collecting eight points from their last four games including wins against Police FC and BUL Bidco FC.

The Red Eagles are currently seventh on the table, four points behind their visitors. Gitta insists it will be tough, but has faith that his side can get a positive result,

“We face the defending champion, and there can never be a better time for us to face them than now, we have the advantage going into the game because we are four points ahead of them” Gitta declared.

“We respect them being them the defending champions, but again we have the right attitude and confidence within the group to face them and get a result over them.”

Wasswa Bbosa’s men laboured to a goalless draw against SC Villa in their previous game, and are yet to win at home this season, drawing their previous two games following an opening day defeat to Arua Hill.

Their record at Wankulukuku was an integral pillar of their triumph last season, and Bbosa hopes they can arrest their unwanted record at home this term.

“We play a good side who are in great form at the moment, but we also have our own ambitions to chase,” Bbosa said after training on Thursday.

“We have not won at home, and the boys are aware of that so I expect them to put in their best effort to change that,” he added.

“We have looked specifically at our game against SC Villa, and from that we have drawn our approach for tomorrow.”

“We have worked more on our finishing because if you do not score, you cannot win football matches and we have not been at our best with our finishing recently,” Bbosa explained.

There have been two meetings between the two sides, both producing identical results with the Red Eagles winnin both encounters 3-0.

It was smooth sailing the last time the two met. George Ssenkaaba, Charles Musiige and Godfrey Lwesibawa were on the score sheet for Express.

Lwesibawa is expected to be available for selection for Friday’s encounter after missing the start of the season with a knee injury. Captain Enock Walusimbi also returns from injury.

Express will be without left back Arthur Kiggundu who serves the last of his two ame suspensions. Center back Issa Lumu is suspended after amassing three yellow cards.

Gitta confirmed that defender Edward Satulo and captain is not available for selection, but forward Frank Ssenyondo who has played only 30 minutes since his move to the club is available to face his former club.

Nkumba aiming for double over Kisubi