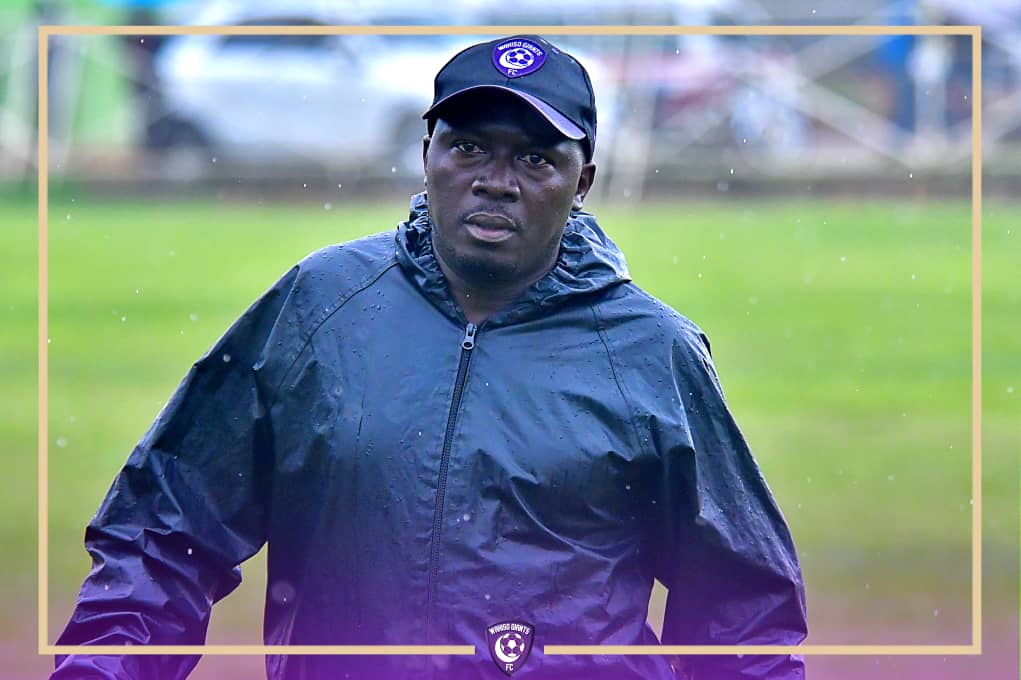 Alex Gitta has urged his Wakiso Giants side to show more consistency and wants to see more clean sheets from the side which he believes will be key to success this season.

Gitta takes his side on a trip to the AbaBet Green Light Stadium on Tuesday, with the Purple Sharks keeping only on clean sheet in their last four games, and conceded twice in their previous game against Bright Stars.

Wakiso’s defending against in the last two games especially against Bright Stars has been considered not up to the level by the coach.

They conceded inside the first two minutes, as well as twice in a game for the first time since that 5-0 hammering by Vipers in October.

“We have to defend better than how we did against Bright Stars,” Gitta told media ahead of the game.

We are optimistic that we can get a good result if we do that even when playing away from home and at a venue that is usually hostile,” he added.

Gitta’s concerns could be validated going by the recent meetings between the two sides, which have always produced nervy and edgy endings.

There have been four previous meetings between the Purple Sharks and the Caterpillars, two of them have seen 1-0 wins from either side.

The past two meetings saw a 1-1 draw in Arua last December, while the most recent meeting saw Wakiso pick up a 2-0 victory at the Kabaka Kyabaggu Stadium in April.

Wakiso will be without a couple of first team stars including Titus Ssematimba who is still on study leave as he completes his university examinations and suspended George Kaddu.

Rahmat Ssenfuka is out with a thigh injury, while Samson Kirya misses the game with a shoulder injury. The good news is that captain Hassan Ssenyonjo and forward Amos Muwonge.

“I have trust in the available squad to do the job and we are optimistic of a good result despite playing away from home and at a venue usually hostile,” Gitta said.

“Reading from the attitude and mentality from the players, it is positive and encouraging so we are ready set for the game against Onduparaka,” he continued.

Onduparaka will be without defender Rashid Okocha who is also suspended, while they will carry more confidence that striker Muhamad Shaban has can continue to kick on from his fitness struggles after scoring in back-to-back games.