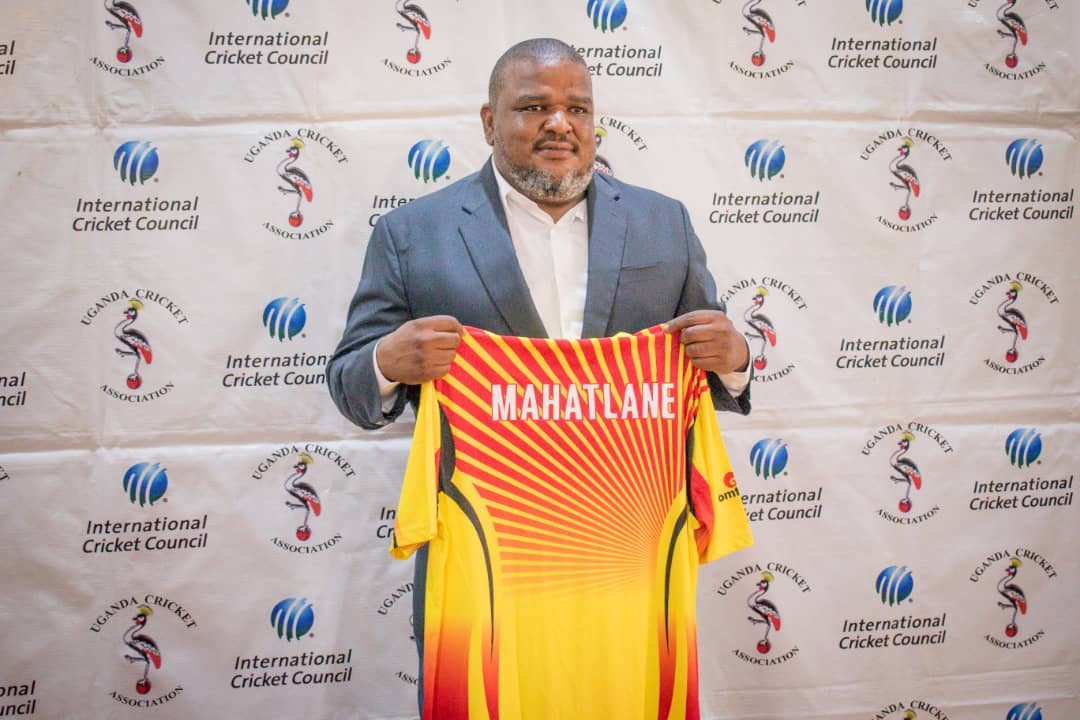 Uganda Cricket Association unveiled a new coach from South Africa, 44-year-old Laurence Mathalane. Cricket is the only other sport with a full-time foreign coach besides football. Rugby uses a technical director who comes for international fixtures and that is largely it.

Unlike football that is privileged that their coach is paid by the government, cricket bears the full brunt 100%. A foreign coach comes with many other things. Besides the salary, he needs a car, a place of accommodation as well as at least two return tickets to his homeland per year.

Cricket is in an unprivileged position locally since it’s not one of the priority sports with the National Council of Sports and given that cricket is not yet an Olympic Sport, it also misses out on resources from the Uganda Olympic Committee.

Cricket, on the other hand, is privileged because it gets some resources from its governing body the ICC which is also dependent on the performance of its national team. The performance of the team is directly linked to how much investment is put into the team.

Having a professional coach is one of the 1st steps towards achieving success on the global stage.

If for example, Uganda could not afford a foreign coach, the results of the national team would go down meaning less funding coming to Uganda from the ICC. Reduced funding would mean the growth of the game in the country would slow down.

Finding a balancing act between global success and local growth are priority areas for the Uganda Cricket Association. this scenario puts the association between a rock and a hard place.

Uganda Cricket Association has never failed to pay any of its foreign coaches but it’s at the expense of other programs. If the government extends support to Cricket especially towards facilitating the salary, that would help cricket save money it can use for other programs.

The cricket administration has made great efforts going out of its way to make sure that the Cricket Cranes make all Ugandans proud. It’s time that the National Council of Sports met them halfway, the start could be by looking at the guidelines set to define priority sports because the needs for each sport are different.