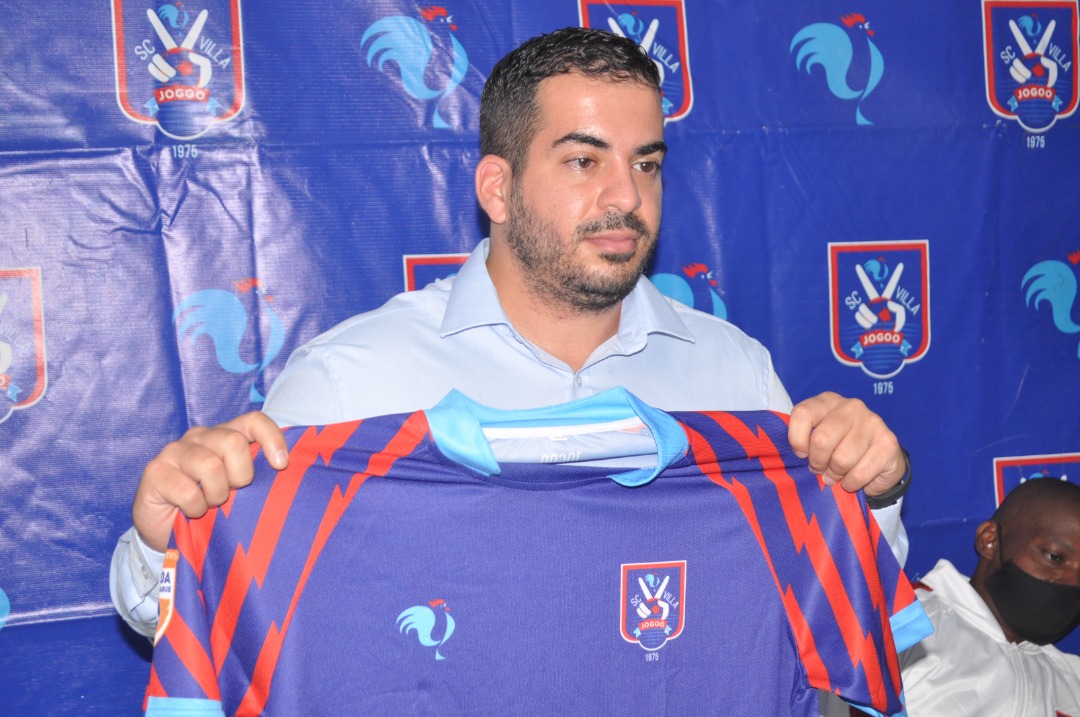 Sports Club Villa has confirmed the appointment of Greek coach Petros Koukouras as the club’s new head coach ahead of the 2021/22 season.

Koukouras, a UEFA A coaching license holder joins the Jogoo on a three-year contract and was unveiled at the club offices on Monday.

The Greek coach replaces Edward Kaziba who left the club in August following the expiry of his contract.

Kaziba was in charge of the Jogoo for two years, helping the club finish third before seeing his side stumble to a 10th place finish in the 2020/21 season.

“We are privileged to announce that Petros Koukouras will be joining the club on a three-year contract and we are excited with this new journey as we continue to prepare for the new season,” Villa CEO Shawn Mubiru said.

“He is a passionate and driven coach. He holds strong ethos of professionalism and honesty with more than 10 years of experience in youth and senior football,” Mubiru added.

Koukouras will be assisted by former KCCA FC first team and youth team coach Jackson Magera who will be his first assistant and Richard Amatre.

The 32-year-old together with his technical team are expected to meet with the Villa squad for the first time on Tuesday, September 21as they kickstart pre-season preparations and training.

“SC Villa is the most successful club in Uganda and I could not resist the offer when the approached me,” Koukouras told media.

“I prefer not to talk too much because there is so much to be done and I do not want to promise a lot at the moment too.”

“But I will work hard to make sure that Villa goes back to the top,” he added.

Koukouras has recently worked as a strength and conditioning coach with the South Sudan national team, leaving the role in August 2020.

He has previously worked as head coach at Pacific Heroes in Ghana, China’s Desn Football Club and Southall FC in England.

He has also held training clinics with Real Madrid youth setups and also worked as a scout for Reading FC.