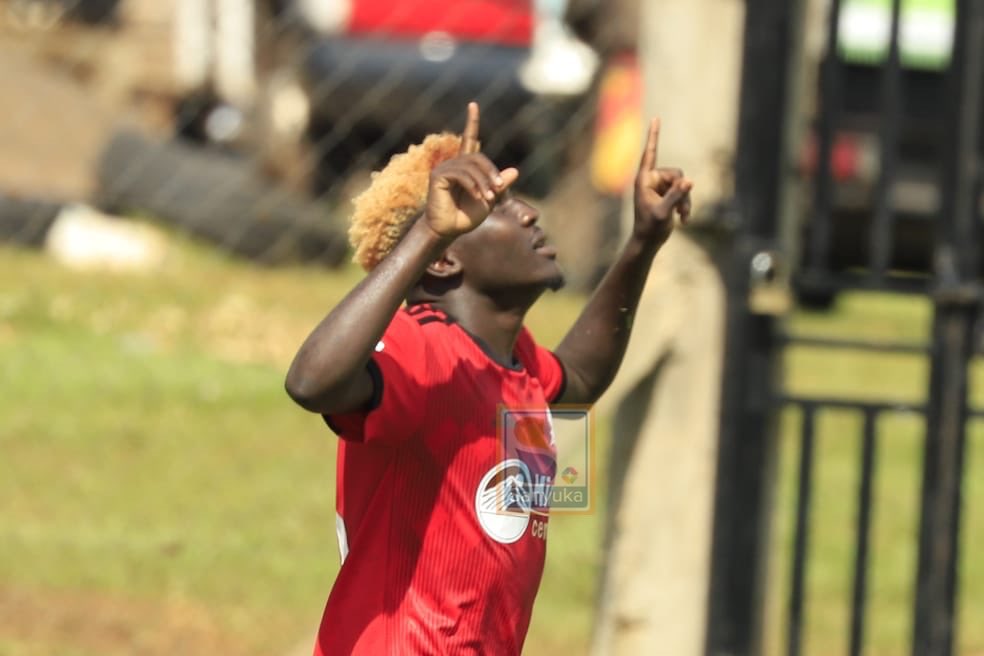 After a seven-week break to give way for the national team to prepare for the CHAN finals in Cameroon, the StarTimes Uganda Premier League (SUPL) first round resumes with the reigning champions SC Vipers, who stand with seven points on the table and two matches behind the log leaders UPDF, hosting MYDA FC at St. Mary’s Stadium Kitende.

Life in the topflight hasn’t been easy for the Moroto-based new comers who have only managed a single point from four outings.

This weekend’s match will however feel special as MYDA FC will be appearing on Television for the first time.

The match which will kick off at 3pm on Saturday 6th February 2021 is an opportunity for Vipers to elevate their position on the table to keep their title defense on track.

On 9th February 2021, Vipers will be hosted by Express FC at Wankulukuku Stadium to catch up with the rest of the clubs on five games played.

It should be noted that these two matches had to be postponed to pave way for Viper’s engagements in CAF champions League.

Other games will resume on 12th February.

UPL CEO Bernard Bainamani noted that the league shall have to go a marathon due to the time lost if it is to be completed within FUFA’s activity Calendar for the 2020/21 season.

“The league started late specifically on 3rd Dec 2020 as compared to our usual kick off which is always the first week of September. This means we lost three months. This implies we shall have a short break of may be a week in between the first and second round or even no break in the circumstances,” he said.

He added that they expect a very competitive season judging from the results of the first five match days so far played. UPDF FC were table leaders before the CHAN break. This is a testimony that the competition will be stiff. Kefa Kisala’s only returned to the top flight this season but have already made a statement of intent.

However, football fans should remember that even as the games resume, there is need to abide by the SOPs as set up by Ministry of Health in regards to sports activities. To this effect, StarTimes through Sanyuka Television. has pledged to televise more live games than the previous seasons to enable Ugandans follow most of the action, safely.

The games are available on Sanyuka TV under StarTimes Nova bouquet at an affordable price of 12,000/- a month for those using Antenna decoder, for those using Satellite Decoder Nova Bouquet monthly subscription goes for only 13,500/.

Magambo own goal gives Vipers win over KCCA in Kitende