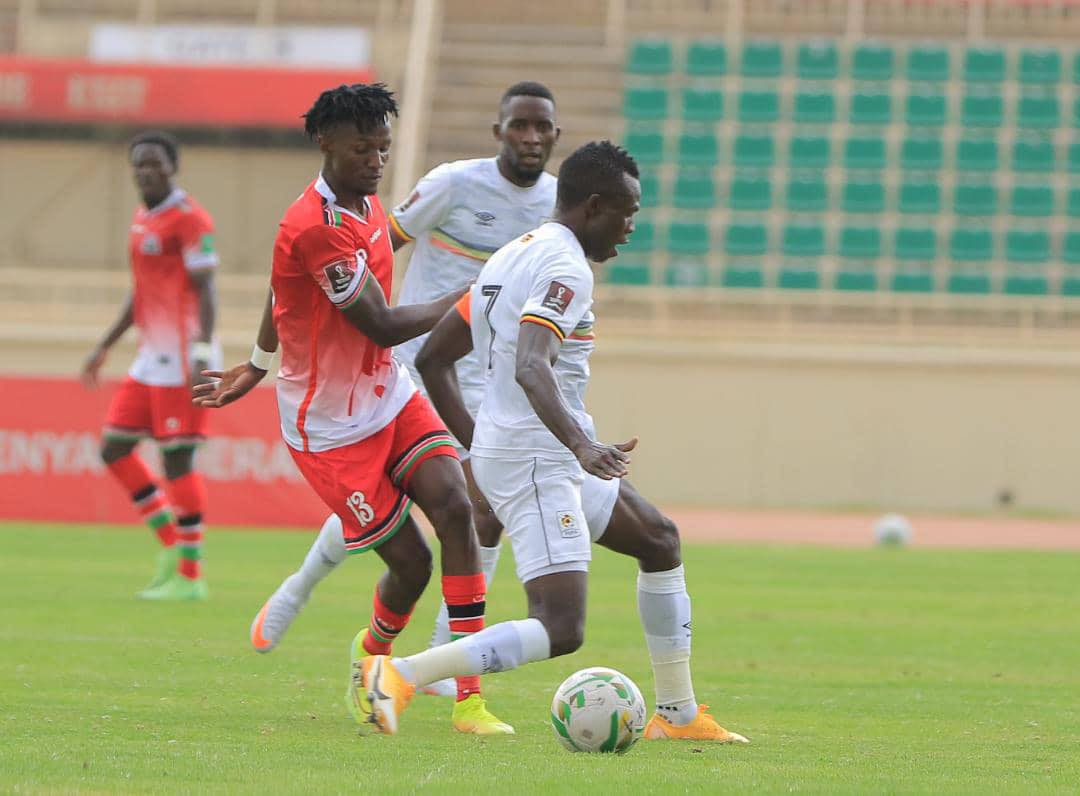 The Uganda Cranes have now gone eight games and eight months without a victory since that slender 1-0 victory over South Sudan in November 2020.

On Monday, the Cranes under Micho will seek to end that run when they host Mali in their second 2022 FIFA World Cup qualifier.

The game comes four days after another disappointing goalless draw against rivals Kenya in Nairobi on Sunday, in a game where Milutin ‘Micho’ Sredojevic’s side were criticized of lacking ideas.

However, speaking during his press conference on Sunday, the coach who will be in charge of just his second game since he returned to take over coaching reigns, said that the team should be in better shape after critically analyzing their previous game

“I do not want to talk about the game against Kenya including the hardships we had there but we have looked at the wrongdoings and rectified them as we prepare for tomorrow.” Micho said.

“Mali is one of the most hardworking teams in Africa, we shall have to outwork, outplay and outscore them and I am optimistic the boys are ready.”

Mali come into the game at the St. Mary’s Stadium on Monday after picking up a slim but crucial 1-0 victory over Rwanda’s Amavubi Stars on Wednesday.
The three points leave them top of group E on three points, while the Cranes are third on one point.

But Micho is not petrified of Mali’s result, as he declared that they have studied their visitors and should have a plan in place.

“Our opponents won the game (against Rwanda) but it was expected because they have had good preparation,” he stated.
“They totally outplayed Rwanda but we have analysed all the details, we have to work hard to match them.”
Uganda Cranes captain Emmanuel Okwi echoed his boss’ optimism and enthusiasm saying that the team is willing and ready to meet the huge expectations that come with the game.
“When you look at everyone in camp, it is clear that their mindset is intact with the target being maximum points,” Okwi declared.

“The game will be one of pressure and huge expectations but we are fine with that.”

“The point we earned against Kenya was very crucial for us and we shall build on that when we take on Mali who are by all means a very good side,” he added.

“We definitely respect our opponents but the plan is to pull off a good performance because at the end of the day, the ambition is the same, they want to qualify for the World Cup and so do we,” Okwi concluded.

Okwi and defender Halid Lwaliwa limped off before the end of the opening 45 minutes against Kenya, and while the two have underwent recovery and light training sessions, they will have to undergo late fitness test before they are included on the matchday squad.

If neither is in good shape to take on the game, Micho is not short of options. Enock Walusimbi proved to be a solid replacement for Lwaliwa against Kenya.

Yunus Ssentamu and Derrick Nsibambi are also available up front should Okwi be out of the picture, while the arm band will fall to midfielder Khalid Aucho.

Meanwhile, Mali will look up to Southampton FC’s forward Mousa Djenepo and RB Leipzig’s Amadou
Haidara to give them momentum in attack.