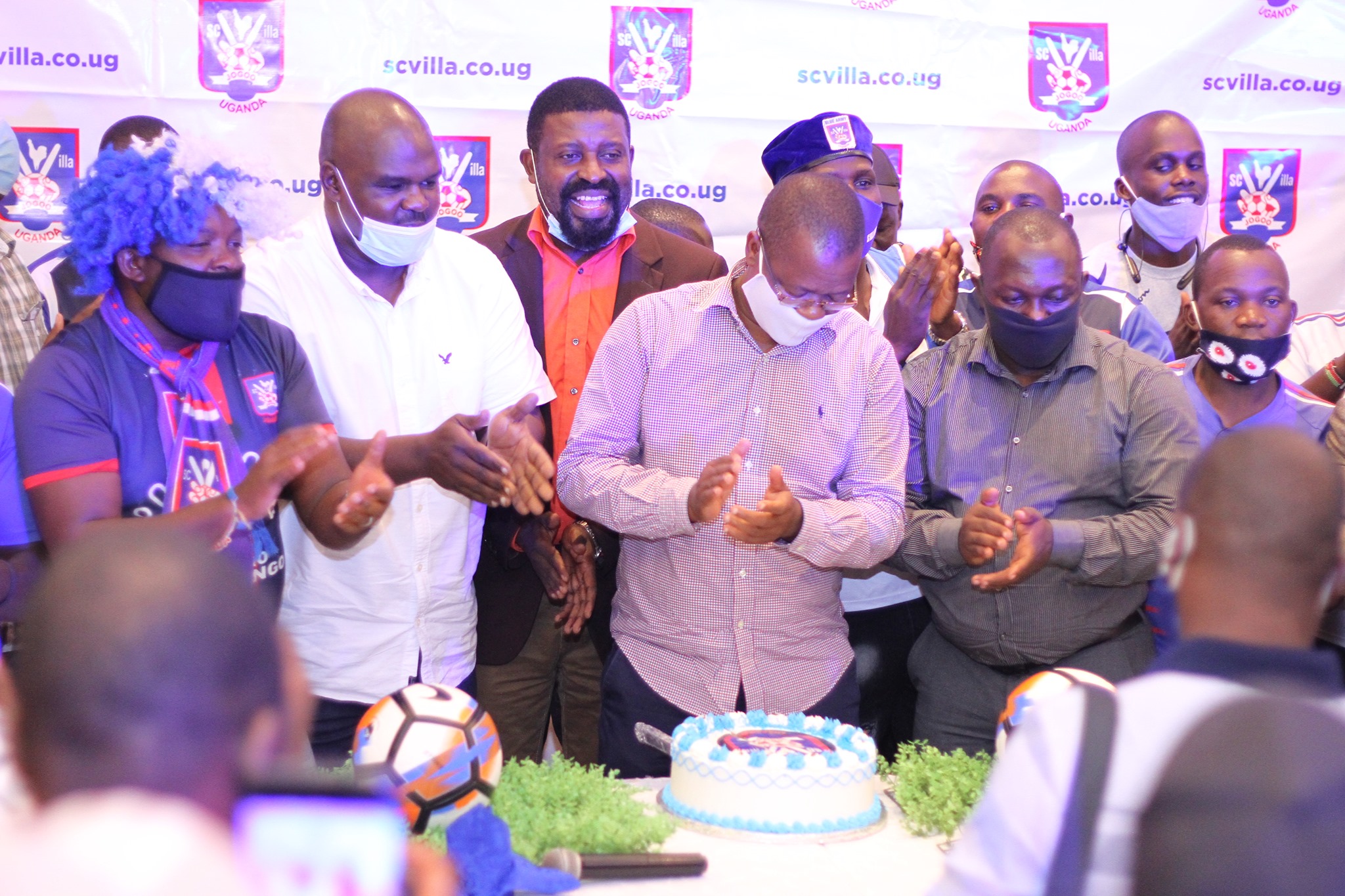 The Sports club Villa membership registration has got off to a positive start as hundreds of the club’s faithful turned up on Friday (October 30) at the Sheraton Hotel in Kampala.

Hundreds of Jogoo fans including FUFA president Moses Magogo have stood in solidarity with their club as it tries to regain its footing.

According to Magogo, the direction Uganda’s most successful club has decided to take is the right one for Ugandan football.

“This is a historical day in the history of sports club Villa, the challenges at Villa taught us many lessons, the club has been having issues of ownership that we have started to solve.

Giving members ownership of the club will help Villa to start from where it stops including winning Africa championships again.” Magogo Said.

“A lot attracted me to register as a Villa trust member including watching 15 homes games and owning a club and I, therefore, call upon members to join us and register,” he added.

The fans say they believe in the club’s new direction and promised to support all their plans to restore the pride of the Jogoo.

The registration will continue as the club seeks to boost its treasury.

Unlike some of their competitors that have made several signings ahead of the upcoming season, SC Villa has not been so active in the market but the club C.E.O Shawn Mubiru is positive they will compete favorably.

Sports club Villa is expected to host games in Bombo next season.