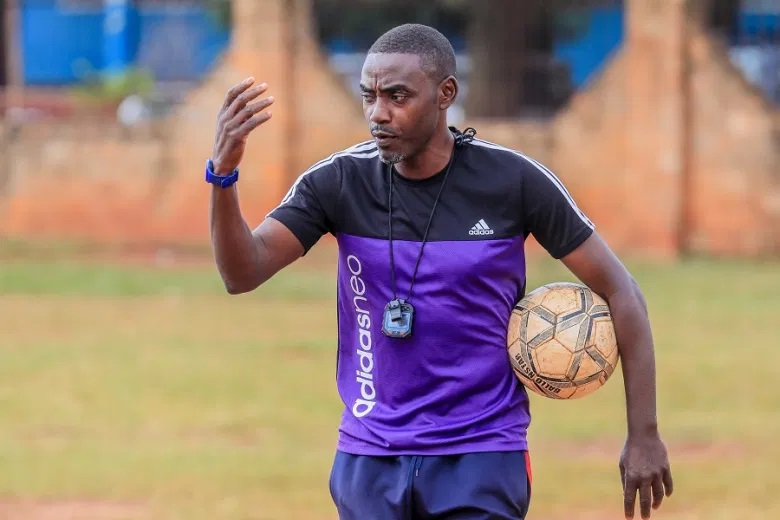 It has been a while since the former Express FC, Bul FC, URA FC, and Wakiso Giants head coach Kefa Kisala left the touchline, but on 12th August this year, the ex-international landed another opportunity from the armed forces (UPDF FC) to guide them during the forthcoming StarTimes Uganda Premier League season.

Kefa signed a two-year contract with the club and according to him, he joined this club because they share almost the same perspective of how the game should be run.

“Most of our clubs still narrow football to an event which is too bad for the players, coaches and the future of the club it’s self. I could not work in harmony with such institutions which think that a win in a match solves everything in the club. I wanted to work for clubs that see themselves beyond the current and allow me to build the squad that puts us in that promised land not fixers for the results of today. That’s why I am here,” Kefa told this website.

Uganda Peoples Defense Forces football Club have been busy in the market since the transfer window opened up and have since captured a number of players including the Uganda U17 midfielder Charles Ssebutinde, former striker Dickens Okwir, Gadafi Gadihno, Simon Mbaziira, James Begisa, goalkeeper Tonny Kyamera, Ronnie Kiseka, Ibrahim Wammanah, James Begisa, Sam Kintu among others and the coach believes that a mixture of young and experienced players will help the club to have enough balance whereby the unexperienced shall have a chance to learn from their seniors as they build a strong UPDF FC squad although he admits that some of the players came to the club before his arrival.

“I needed a few experienced players in my squad to shape these developing talents and my bosses have done it well. It is true that by the time I came here, I found this club with some signings but I know all of them and I had followed them. I participated in the signing of some before I came and when I was confirmed, I made more signings so they are not strangers to me. If given enough time, the club will be among competitors,” Kefa explained.

UPDF was one of the two promoted clubs into the StarTimes Uganda Premier League after the Federation of Uganda Football Associations, FUFA ended the football season due to a force majeure.