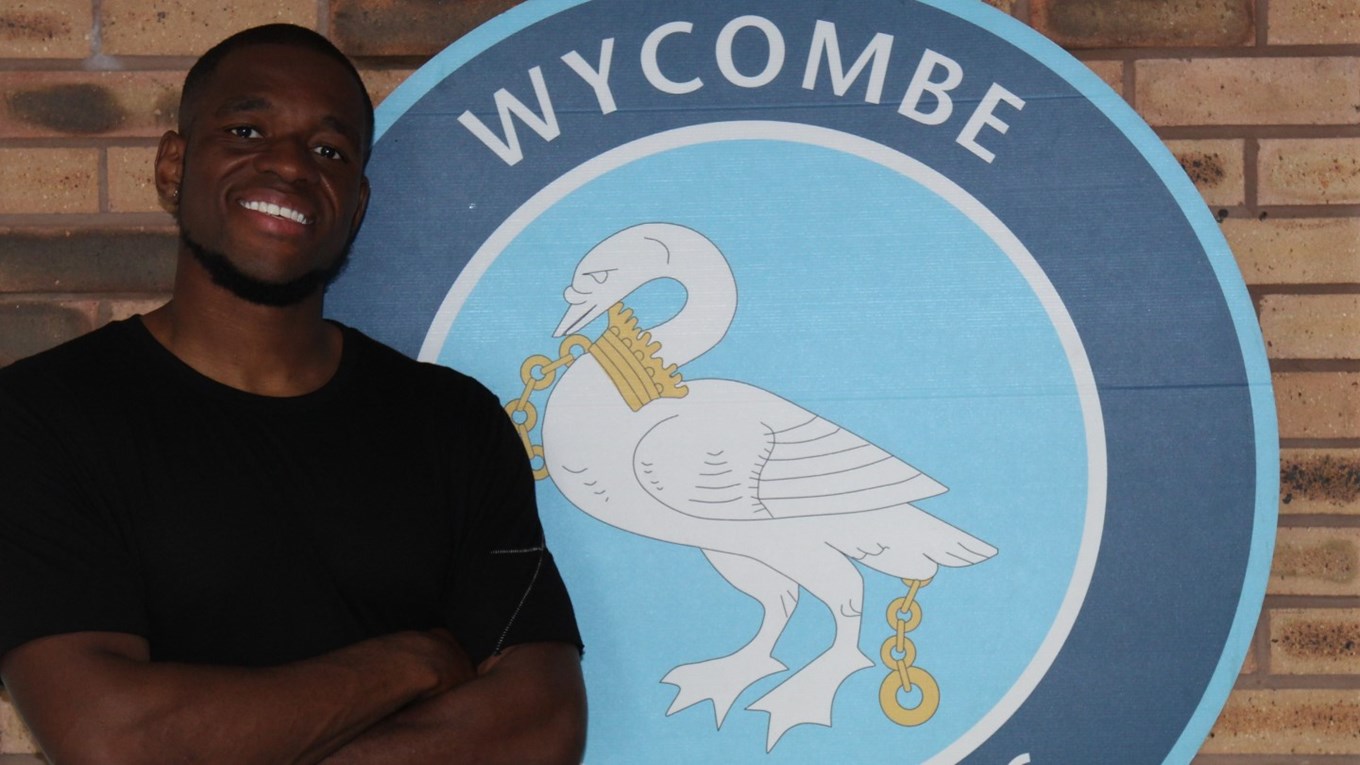 Ugandan English based footballer Uche Mubiru Ikpeazu will have to wait longer for his competitive debut due to injury concerns.

The debutant was part of the 20 foreign-based players who were shortlisted by the head coach Jonathan Mckinstry for the 2021 AFCON qualifier doubleheader against South Sudan.

Uche picked an injury during training on Friday with his English champion side Wycombe Wanderers and the media attaché to the Uganda Cranes Hamza Nsereko says that the forward will be unable to join the other players.

“The coach was in touch with him all along, and he was monitoring whatever he was doing. He was saddened to learn that he was injured. The coach still has him in his plans, but he cannot make it with these two matches against South Sudan”, Said Nsereko.

Like Uche, Alex Kakuba, a Ugandan who features for Portuguese outfit CD Cova, will also miss having turned down his invitation.

Meanwhile, Jonathan McKinstry made his final shortlist of locally-based players after eight days of training, with seven players surviving out of 22 players. Goalkeeper Charles Lukwago and defenders Halid Lwaliwa, Patrick Mbowa, and Dissan Galiwango got selected.

Uganda will host South Sudan at the St. Mary’s Stadium in Kitende on Thursday, November 12, before the return leg that will be played in Kenya four days later.

The team held their first training session at the match venue on Monday with a host of foreign-based players taking part.