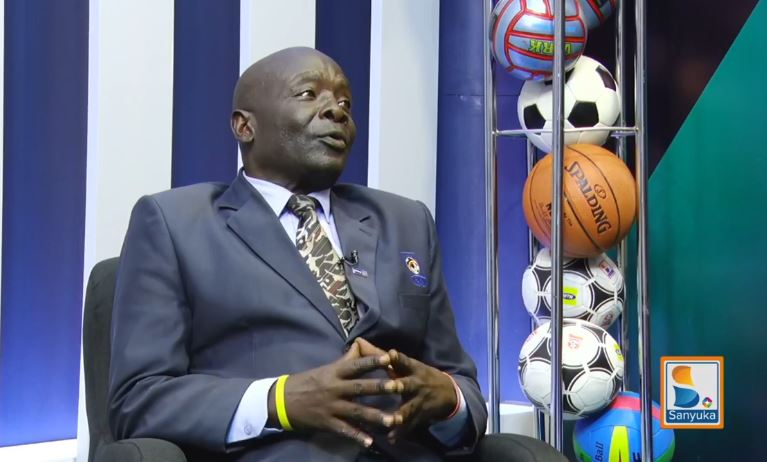 Today Uganda celebrates 58 years of her independence. Independence Day is a state holiday celebrated on 9th October since 1962. History has it that Henry Morton Stanly discovered Uganda in 1875 for the western world and hence in 1888, Uganda came under the control of the British East African company that made Uganda a British colony in 1894.

In September 1961, the Ugandan constitutional conference was held in London and it paved way for Uganda and on this date way back in 1962, the Duke and Duchess of Kent represented the queen to grant independence to the state of Uganda.

Uganda’s independence did not come on a silver-plate thus the following year’s independence celebrations included recognizing individuals who have rendered outstanding public service and as a result, Queen Elizabeth II authorized the awarding of medals. Since then medals became part of the country’s celebrations and in 2016 football joined the long list of recipients.

Rare as it is for sports, the country’s 1978 and 2017 Africa Cup of Nations teams were awarded Golden Jubilee independence medals during the 54th independence celebrations.

Paul Ssali, the Cranes number one as the country reached the 1978 AFCON final, recalls how it was by luck that they got on the list of medal recipients.

“I think the medal awarding team undermines the efforts of sportsmen and built the foundation of giving out these awards on one’s political contribution to the country. To be honest, we were just lucky that Professor George Mondo Kagonyera the former Makerere University vice-chancellor was part of that year’s celebrations. Kagonyera followed sports back in time and knew us and the club we featured for by name. He is the one who put in the proposal of putting us under consideration. A lot of sportsmen have done wonders for the country but because of the context under which the country perceives sport, they cannot allow them to receive their deserved privileges,” Paul Ssali told this website

The 1978 team lost 2-0 to hosts Ghana in the final, the farthest Uganda has ever gone in the competition. The team also stood as the last squad to have qualified for the same tournament for over 38 years until 2017 when Uganda qualified again.

The 2017 Uganda Cranes squad broke the 38 Africa Cup of nations jinx by beating Comoros 1-0 in a last group D game played at Mandela National Stadium, Nambole to book a place for the 2017 Edition in Gabon. The same team had its captain Denis Masinde Onyango voted as the African player of the year based in Africa at the Glo CAF awards in addition to being crowned the National Team of the Year at the Abuja International Conference Center.

However, the 2017 squad did not attend the 54th celebrations in Luuka since the team had just returned from the 2018 World Cup qualifier against Ghana, and arrangements were made for them to receive their medals at a dinner organized by the government while the 1978 squad players such as Jimmy Kirunda, goalkeeper Paul Ssali, Sam Musenze, Abby Nasur and Barnabas Mwesigwa were present to receive their ‘Golden Jubilee’ medals. Happy Independence Day!

Exactly what is a Mail Order Brides Catalogue?

What Not to Do When Dating an Asian Lady