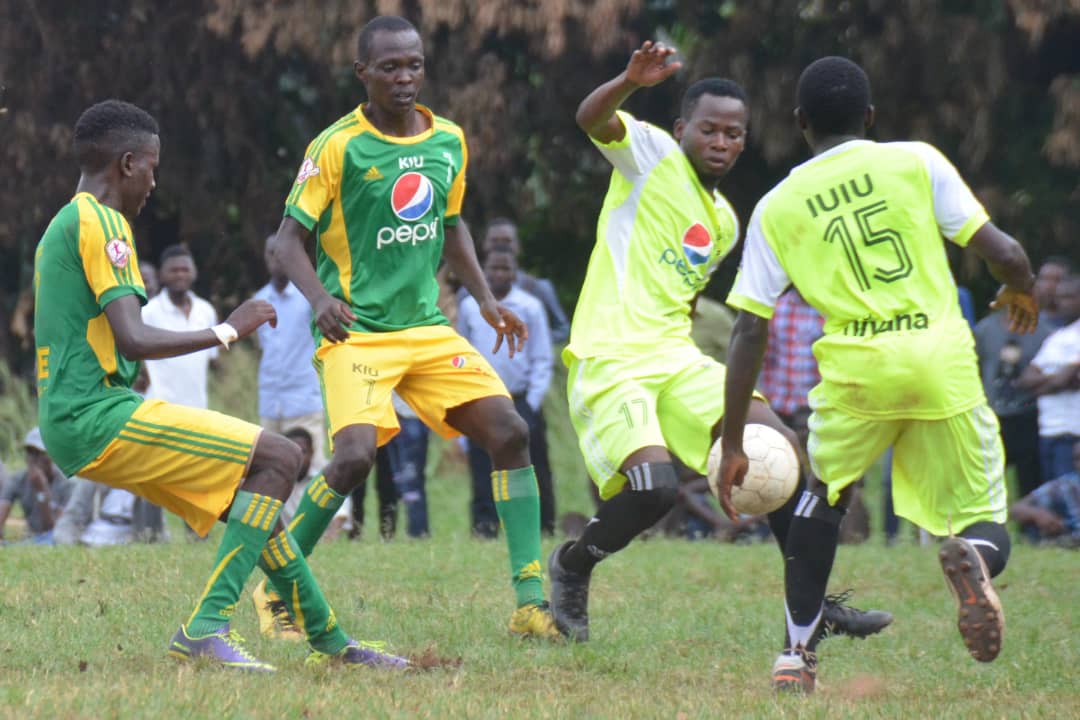 Islamic University In Uganda can still qualify for the knockout stages of this season’s Pepsi University Football League in spite of their loss on match day one.

IUIU coach Kebba Haruna made the remarks ahead of his side’s game today Thursday against Busitema University at home in Mbale.

“Ours is a very difficult group,” Kebba told media.

“Since we are only three teams in the group only one team is being considered unlike the groups where there are 4 teams where the runner-up has a chance of qualifying for the knockout stage,” he added.

“However, I know we have a chance even though we are in a group with strong teams. All we need to do is win all our remaining games and we shall make it.”

Kebba said playing at home shall give them an advantage which they hope to build on.

“It’s important that we win. We need all 3pts since we are at home since we know that winning away from home is not easy we must make sure we win from home. Sportingly ofcourse,” Kebba added.

However, Busitema University coach Lumala Ronald is also looking for all three points from the game.

“This season things are very competitive so you cannot afford to relax,” Lumala explained.

“You need to win from the word go and we are going to Mbale to collect all 3pts. IUIU should be prepared for a tough game,” Lumala said.

Action in the Pepsi University Football League continues next week as follows: