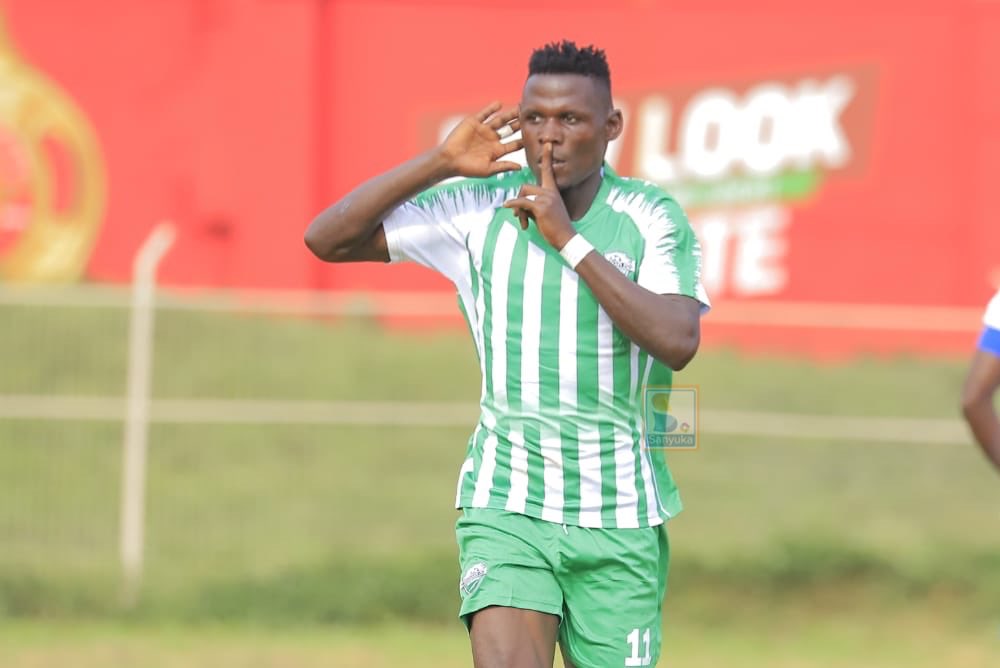 With the StarTimes Uganda Premier League in a break, all eyes were in Jinja as the country’s second division got underway.

Gaddafi FC looked a better side from the start with several advances but their front line let them down on several occasions as they failed to bury their chances.

However, in the 36th minute, their striker Joel madondo did what he was brought for.

Mbale Heroes tried to find an equalizer but all efforts were futile as Gaddafi remained the better side till the final whistle.

Where to get Real Mailbox Order Wedding brides