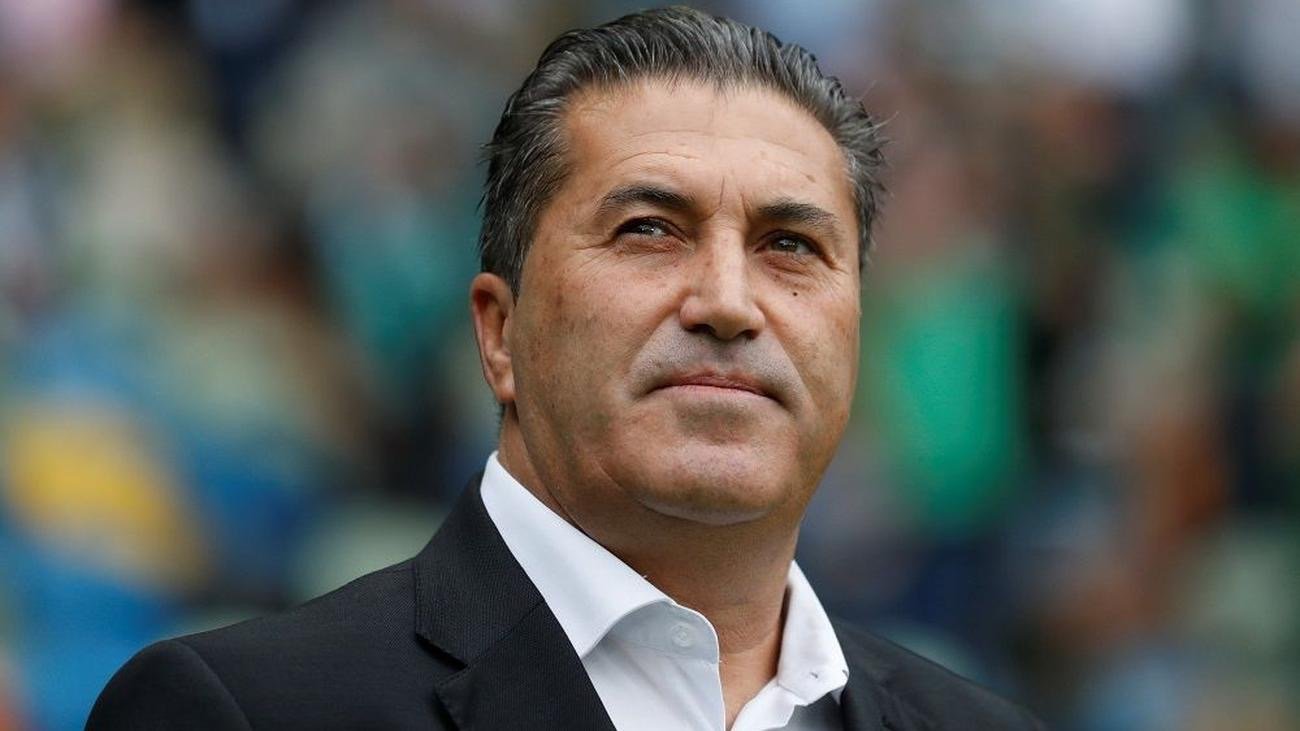 The Nigerian Football Federation (NFF) has announced the appointment of Jose Peseiro as the substantive head coach of the country’s senior national team, the Super Eagles.

The appointment coming just two weeks to the TotalEnergies AFCON 2021 will see the Portuguese becomes the permanent replacement for Gernot Rohr following the departure of the longest serving Super Eagles technical adviser two weeks ago.

Before now, Peseiro, has previously handled the national teams of Saudi Arabia and recently Venezuela and also at club level, had brief stints with Portuguese clubs – Sporting Lisbon, Sporting Braga and FC Porto as well as Real Madrid of Spain.

Upon his appointment, the 61-year-old tactician, in the meantime, will play role of an observer, while interim coach Augustine Eguavoen leads the team to the TotalEnergies Africa Cup of Nations, Cameroon 2021.

After the Afcon 2021, Eguavoen will return to his permanent role as the NFF Technical Director to pave way for the Portuguese’s full take over of the team.

As the interim manager, Eguavoen had earlier named his final 28-man squad, which includes captain and most capped player Ahmed Musa, Odion Ighalo and Victor Osimhen on 25 December.

Before stepping down for Peseiro, the 56-year-old, who captained the team to a first ever Afcon glory in 1994, will aim to surpass his Egypt 2006 third place berth as a coach as the West Africans eye a fourth diadem in Cameroon.

Meanwhile, Super Eagles have opened their preparation camping in Abuja, on 29 December ahead of their opening Afcon match against the Pharaohs of Egypt on January 11 at Roumde Adjia Stadium in Garoua.

Mandela returns to give SC Villa fresh breath of life