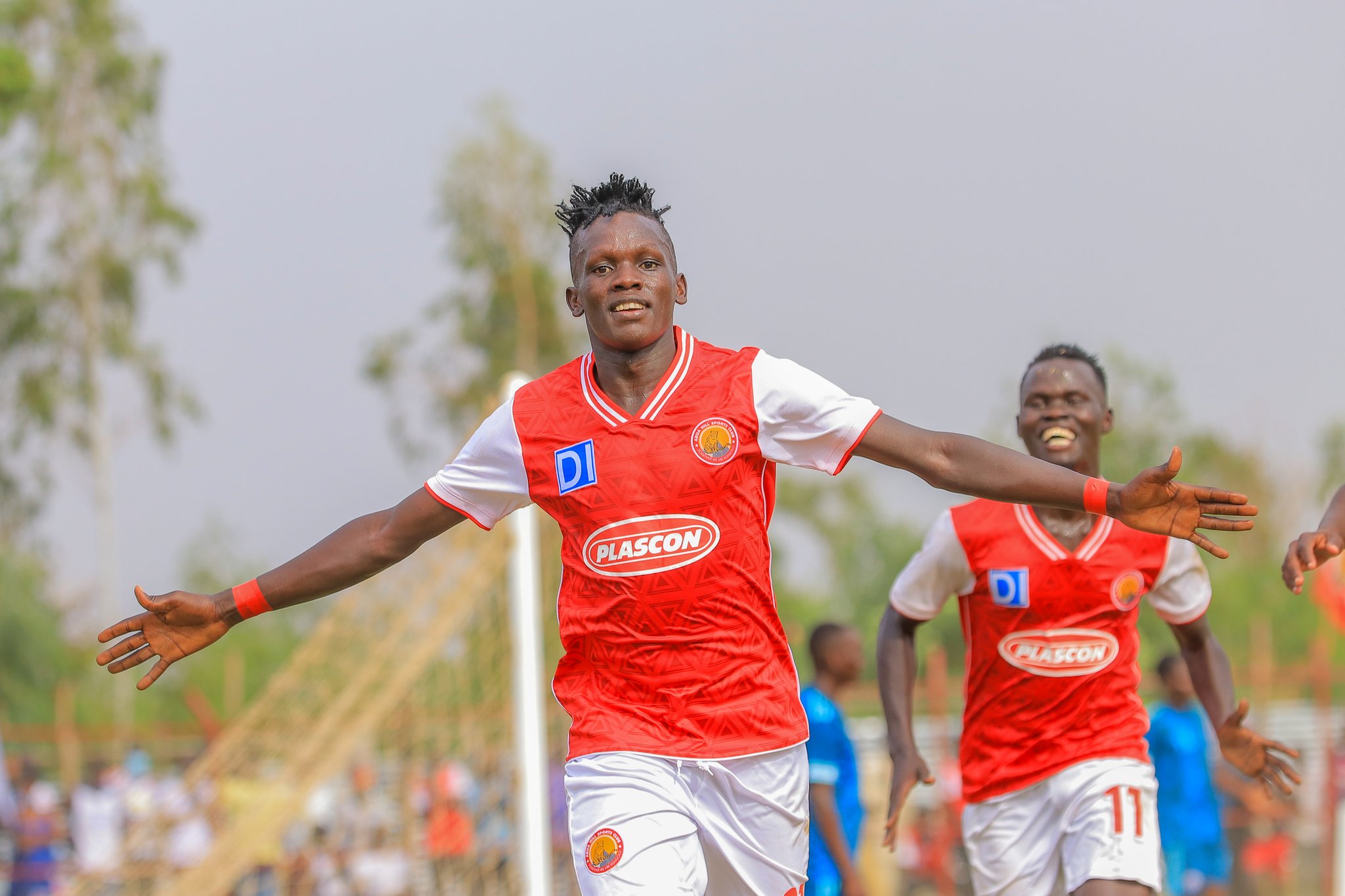 Rashid Kawawa and Stephen Kabuye scored two goals in the first half as Arua Hills SC moved into fourth position with a 2-0 win over Police FC at the Barifa Stadium on Saturday afternoon.

The victory was a perfect way to mark a milestone day as the club announced their first shirt sponsorship deal with paint manufacturing company Kansai Plascon in a mega UGX 1.5 billion partnership.

While the Leopards were jubilant, the Cops arrived to West Nile with injury and player clearance troubles as Abdallah Mubiru had only 14 players to select from.

While first team starts like Hassan Muhamood, Duncan Sseninde, Muwadda Mawejje and Eric Ssenjobe were missing due to injury, January additions like Marvin Oshaba were not cleared for the game.

Understandably, Arua started on the front foot, with Gadaffi Wahab’s deep free kick having goalkeeper Tom Ikara in a bit of a worry, but sailed narrowly over the cross bar inside the opening 10 minutes.

The hosts continued to apply pressure on their visitors, and that pressure eventually led to the opening goal of the contest, Kawawa providing an improvised finish on a loose ball in the area.

The Cops failed to clear their lines with the ball falling on Geriga Atendele who played through Alfred Leku. The striker turned defender Joseph Ssentume inside out before his intended through ball bubbled off Kawawa’s back.

With the Police backline and goalkeeper Tom Ikara indecisive, Kawawa produced an acrobatic volley to poke it into the back of the net.

Six minutes later, the Leopards doubled their lead, Kabuye marked his debut for the club by applying the finishing touch on a quickly taken free kick by Wahab through Atendele whose cross was deflected into Kabuye’s path.

Mubiru’s side searched for a way back in the game, and produced a much-improved performance in the second half especially after the introduction of Herman Wasswa.

Police have the chance to move into ninth position if they can beat UPDF FC at home in their next league game on Wednesday. Arua Hill meanwhile travel to St. Mary’s to face league leaders Vipers SC on Tuesday.