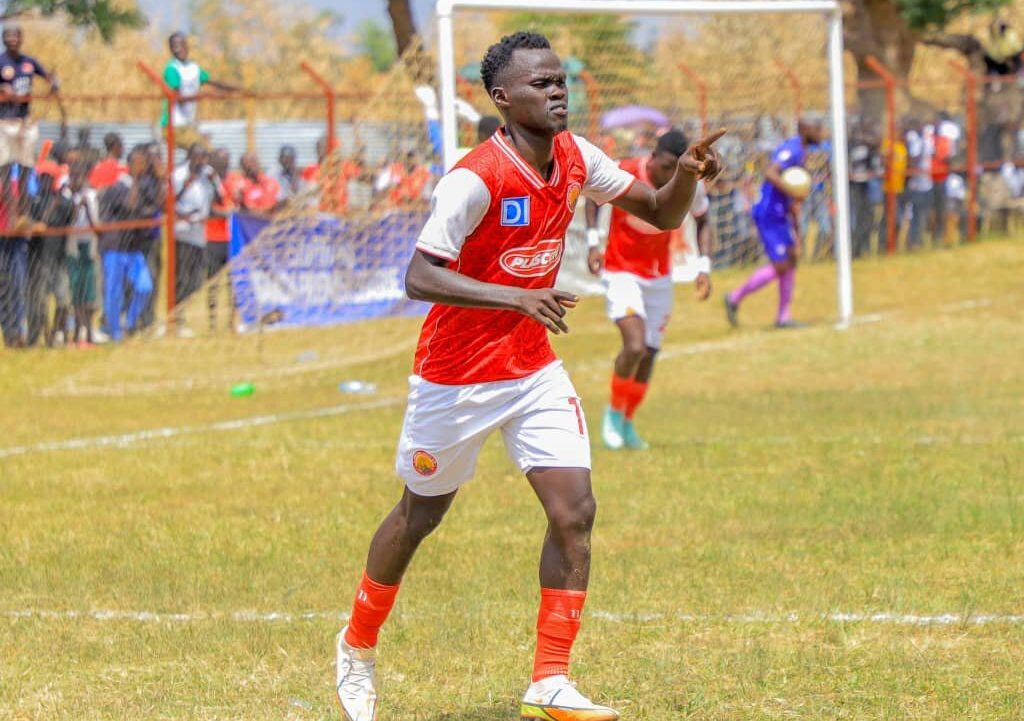 Days after obliterating second division side Kyetume FC in the Ugandan Cup, Alex Gitta’s side were caught cold at the Barifa Stadium, conceding four times in an opening 30 minutes flurry.

The hosts went ahead inside four minutes as Kawawa was at the end of a swift counter attack, providing the finishing touch on Sam Ssekamatte’s cut back, although replays showed that he had strayed into an offside position by the time he latched onto Alfred Leku’s through ball.

Four minutes later, Leku scored his ninth game of the season as he raced onto a long clearance, poking the ball around goalkeeper Derrick Emukule before rolling into the back of the net.

Wakiso then had a slight sniff at Arua’s goal, but instead it became 3-0 in the 14th minute as Rashid Kawawa doubled his tally wriggling his way from a tight spot on the left wing and then finishing with a powerful low strike at the near post.

The Purple Sharks were 4-0 down at halftime for the first time in the league after another episode of shambolic defending allowed Kawawa to control freely at the far post and then dink over Emukule.

The disappointment was plain to see for Gitta who knew that damage control was paramount for his side. And after the break, they managed to make the score line a bit respectable with two goals.

Substitute Titus Ssematimba scored with a header after 64 minutes, with Sam Ssenyonjo halving their deficit in the 86th minute with a sublime curling effort.

Arua Hill moves temporarily above faltering champions Express into fifth position on 32 points from 19 games, while Wakiso maintain seventh place despite losing their third consecutive game in a row.