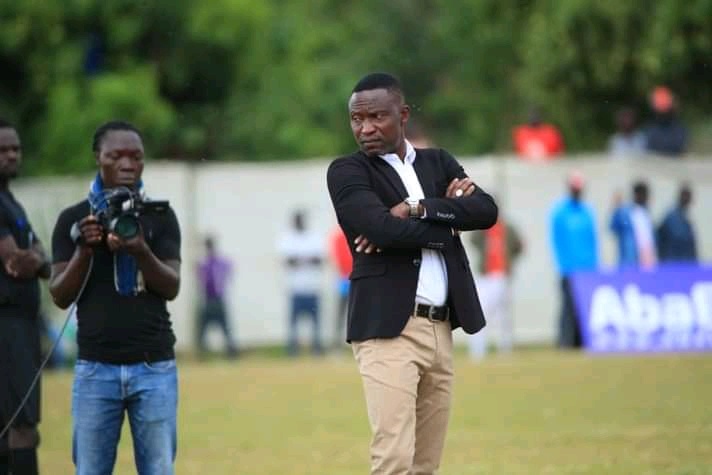 The FUFA Appeals Committee has dismissed KCCA FC’s appeal against the FUFA Disciplinary Panel’s initial decision to have their game against Onduparaka FC replayed.

KCCA lodged a complaint to the Appeals Committee over the application of Article 10 section (b) of the Competition Rules after the game played in Arua last December was disrupted by chaos and hooliganism from the home fans.

The match, that was still held at 2-2 when referee Ronald Madanda awarded a late penalty to the Kasasiro Boys following a foul on striker Brian Aheebwa.

In its initial ruling, FUFA’s CDP headed Deo Mutabaazi stated that while the behaviour of the Onduparaka fans was contrary to the rules against hooliganism, they decided to dock the club two points.

The FUFA Competitions Panel (CDP) ruled in December that the game should be replayed in order to find ‘a sporting conclusion’ and at a neutral venue.

The panel also put the costs of the replayed game to be met by FUFA, with each club to be compensated with UGX 2.5M, however, they were given the chance of appeal against the decision.

KCCA appealed the decision on January 17, and on Monday threatened not to honour the rescheduled match, stating in a statement that they needed to learn about their appeal that remained shelved.

“Reference is made to your circular on several rescheduled matches circulation various social media channels over the weekend wherein KCCA FC is destined to play the game against Onduparaka on Thursday, 3rd February, 2022 at Bombo Military Grounds,” KCCA said in the statement.

“We hereby guide that we are unable to honour this fixture as we await determination of our appeal presented to the FUFA Appeals body,” it added.

In a swift response to KCCA’s appeal released on Wednesday afternoon, FUFA has dismissed the appeal citing lack of sufficient evidence from the appellant.

“Upon critical analysis of the grounds of appeal filed by KCCA Football Club against the decision of the FUFA Competitions Disciplinary Panel passed on the 31st December 2021,” partly reads the Appeals body Statement outed on Tuesday.

“The Committee found that NO sufficient evidence was presented by KCCA to convince the Committee to overturn the decision of the Competitions Disciplinary Panel.”

“Consequently, the appeal filed by KCCA FC did not succeed and as a result the decision of the Competitions Disciplinary Panel passed on the 31st December 2021 is maintained in its entirety,” the statement added.

The melo-drama is far from over as KCCA is now chasing the full grounds of the decision by the appeals committee while it remains unclear whether they will lift their boycott on playing the rescheduled game.