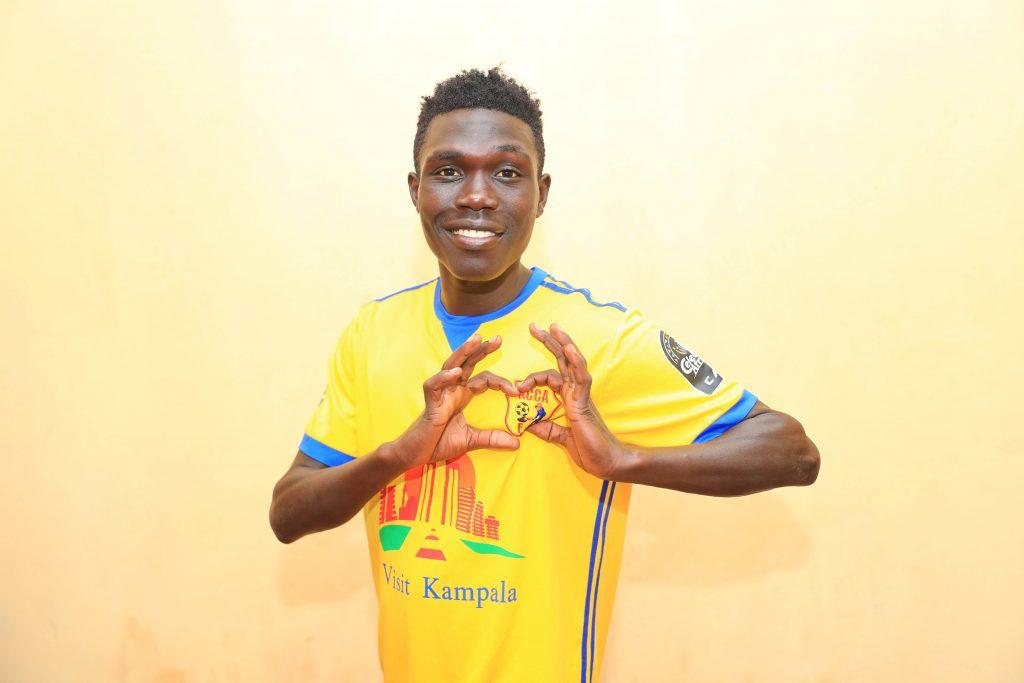 Rogers Mato, a product of the FUFA Juniors League has signed a four-year contract with the 13-time league champions.

Mato has previously played for youth teams at Lweza FC and Maroons FC before joining Proline’s youth set up in 2018.

The winger said that he is proud and happy to join such a big club with a big vision.

“I am beyond happy to join the biggest club in Uganda,” Mato said during his first interview with the club.

“I already feel at home because I know several players at the club. Most of them are friends.”

“I have already had a chat with the manager and he sold me his Vision. I just cannot wait to get started here,” he added.

Mato was promoted to the Proline senior team at the start of the 2019/20 season, suffering relegation along with the club after the season was cut short following the outbreak of the COVID-19 pandemic in March 2020.

He grew into an important player for the club through the 2020/21 season, helping Proline reach the StarTimes FUFA Big League promotion play-offs where they lost to Gadaffi FC in August.