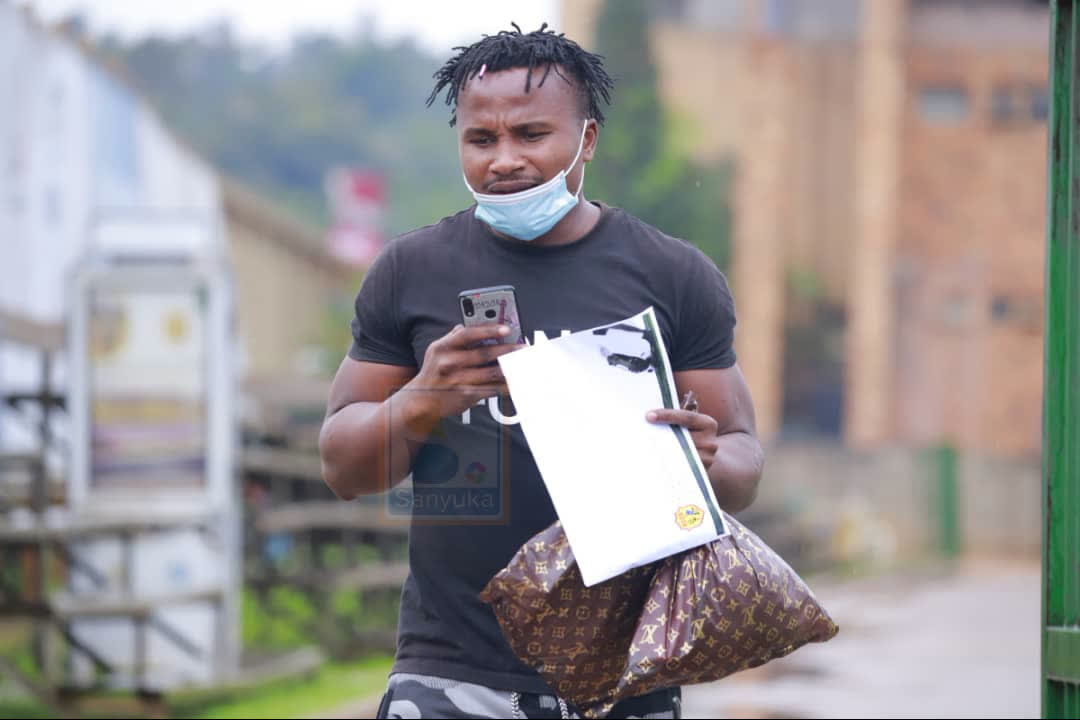 KCCA Football Club on Wednesday afternoon confirmed that they reached a mutual termination agreement with Nigerian forward John Egbuonu Odumegwu, making him a free agent one year earlier than his original contract with the club would have done.

Odumegwu signed a two-year contract with the Kasasiro Boys in September 2019.

He managed to score one goal during his stay at KCCA Football Club.

KCCA Football Club’s Deputy CEO, Michael Kiruna, wishes him nothing but the best.

“Yes, it is true the club has mutually agreed with Odumegwu to terminate his contract. We thank him for his time at the club and wish him the very best in his future,” Michael Kiruna was quoted by the KCCA FC website.

Aheebwa ends drought as KCCA do double over UPDF