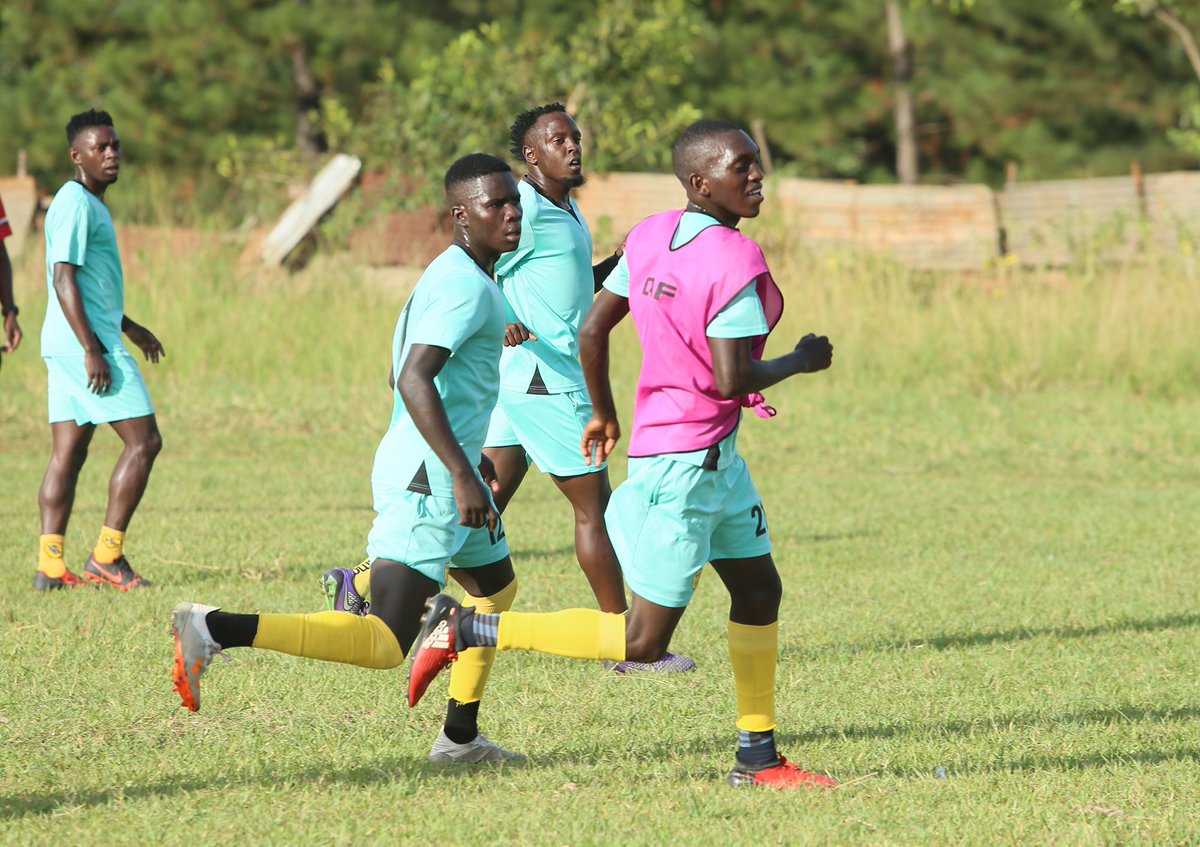 The two have developed within KCCA’s youth team, and continue the club’s legacy of promoting youngsters from the academy to the senior squad.

Juma has already played for the KCCA first team, making his debut against Masindi’s Doves FC at the last 16 stage of the 2020 Uganda Cup.

He marked his debut with an assist, setting up Sadat Anaku for the only goal of the game.

“I now want to work hard to earn a slot on the team. The club has got fantastic players like Brian Majwega and Herbert Achai.”

“I know the kind of competition that I am going to face, and I will take my chance when I am handed the opportunity,” he added.

The 17-year-old midfielder developed at KCCA’s development school Masaka Secondary School, before he was brought to their youth set up to enhance his development in 2019.

Mwanje was then invited for KCCA’s senior team pre-season training camp where he was continued to impress Byekwaso, and the midfielder relishes the opportunity he has been accorded.

“I feel so happy to be promoted to KCCA FC senior team,” Mwanje said, adding; “From the day I walked into the soccer academy, my goal was to make it to the senior team.”

“I have worked so hard to see my dream come true and now that I have finally made it, I want to make sure I become a mainstay on the team,” he mentioned.

Much like Juma, Mwanje has also already made his debut playing in KCCA’s round of 16 triumph over Masindi Doves in the Uganda Cup in 2020, he also won the CECAFA U17 title with Uganda U17 in December 2020.

Their promotion however, comes after head coach Byekwaso has received a bit of backlash from the club’s fans after letting a couple of former academy graduates leave the club this season.

Defenders Samuel Kato, Moses Aliro and goalkeeper Hassan Matovu have all been shown the exit by Byekwaso, while Joseph Kafumbe is also close to an exit from KCCA.