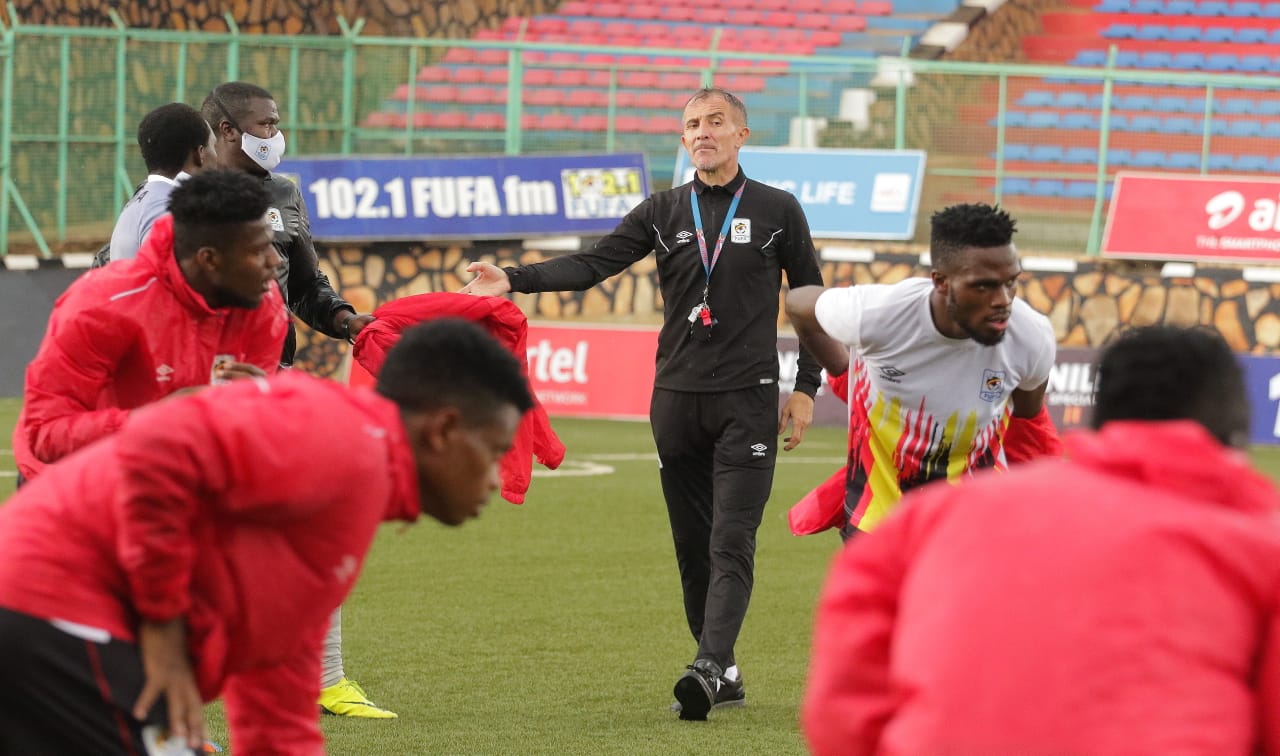 The Cranes will play against a select team of players from the Eastern Region on September 25.

Kasirye who has spent several months without a club and recently completed a move to 13-time Uganda Premier League Champions KCCA FC.

The striker had impressed KCCA coaching staff that includes Morley Byekwaso and fitness coach Felix Ayobo who is also part of Micho’s coaching staff with the national team.

The summoned squad is dominated by KCCA FC who have up to eight players called up for the game. Among which are defenders Geoffrey Wasswa, Herbert Achai and Denis Iguma. Julius Poloto, Brian Aheebwa are also part of the squad.

URA FC captain Shafik Kagimu and goalkeeper Alionzi Nafian who pulled out of the Cranes squad that was preparing for the World Cup qualifiers early on in September through injury bounce back.

Impressively, Police FC forward Mubarak Nsubuga has been included on the team together with URA duo Steven Mukwala and Cromwell Rwothomio.

There are no Vipers or Express FC players called up, with the two clubs still involved in the Uganda Cup. Vipers has already reached the tournament’s final slated for Sunday, September 26.

Express still have to navigate past the semi-final where they face BUL Bidco FC on Thursday, September 24.

Micho said that the game will be used to kickstart preparations for the upcoming World Cup Group E qualifier double header against neighbours Rwanda in October.

“This is the commencement of the preparations for the Rwanda World Cup Qualifier matches (away on 7th October and at home on 10th October 2021),” Micho disclosed.

The team will enter camp on Thursday, 23rd September 2021 at the Cranes Paradise Hotel, Kisaasi and depart for Mbale on Friday morning ahead of the match that will be played at the Mbale Municipal Stadium.