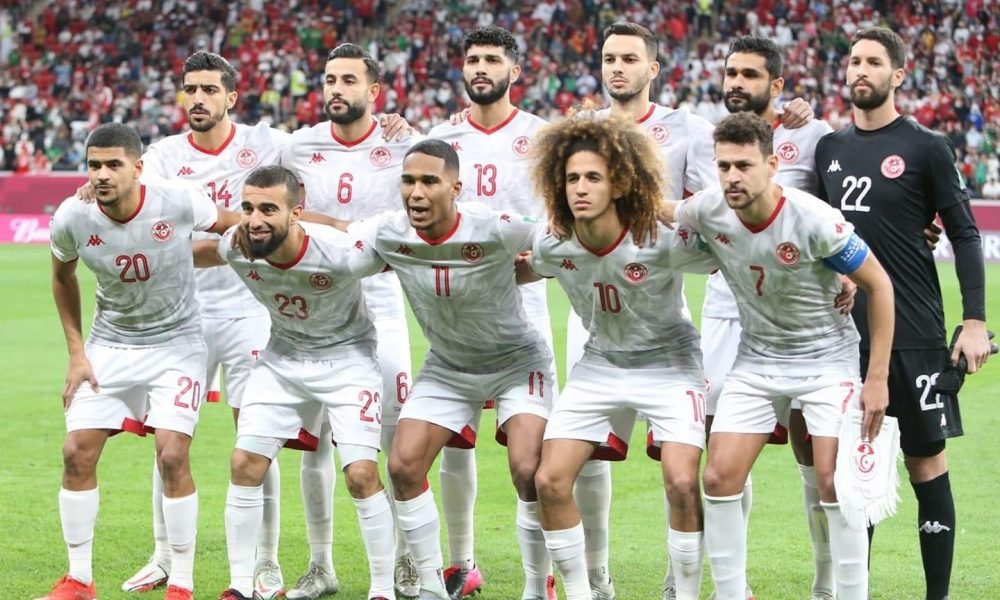 Tunisia coach Mondher Kebaier unveiled on Thursday 30 December 2021, his final squad that will participate in the 2021 TotalEnergies Africa Cup of Nations, which is scheduled to start on January 9 in Cameroon.

Carthage Eagles play in Group F along with Mali, Mauritania and Gambia.

A couple of ideas, Formulas And Processes for RealAdultDatingSites