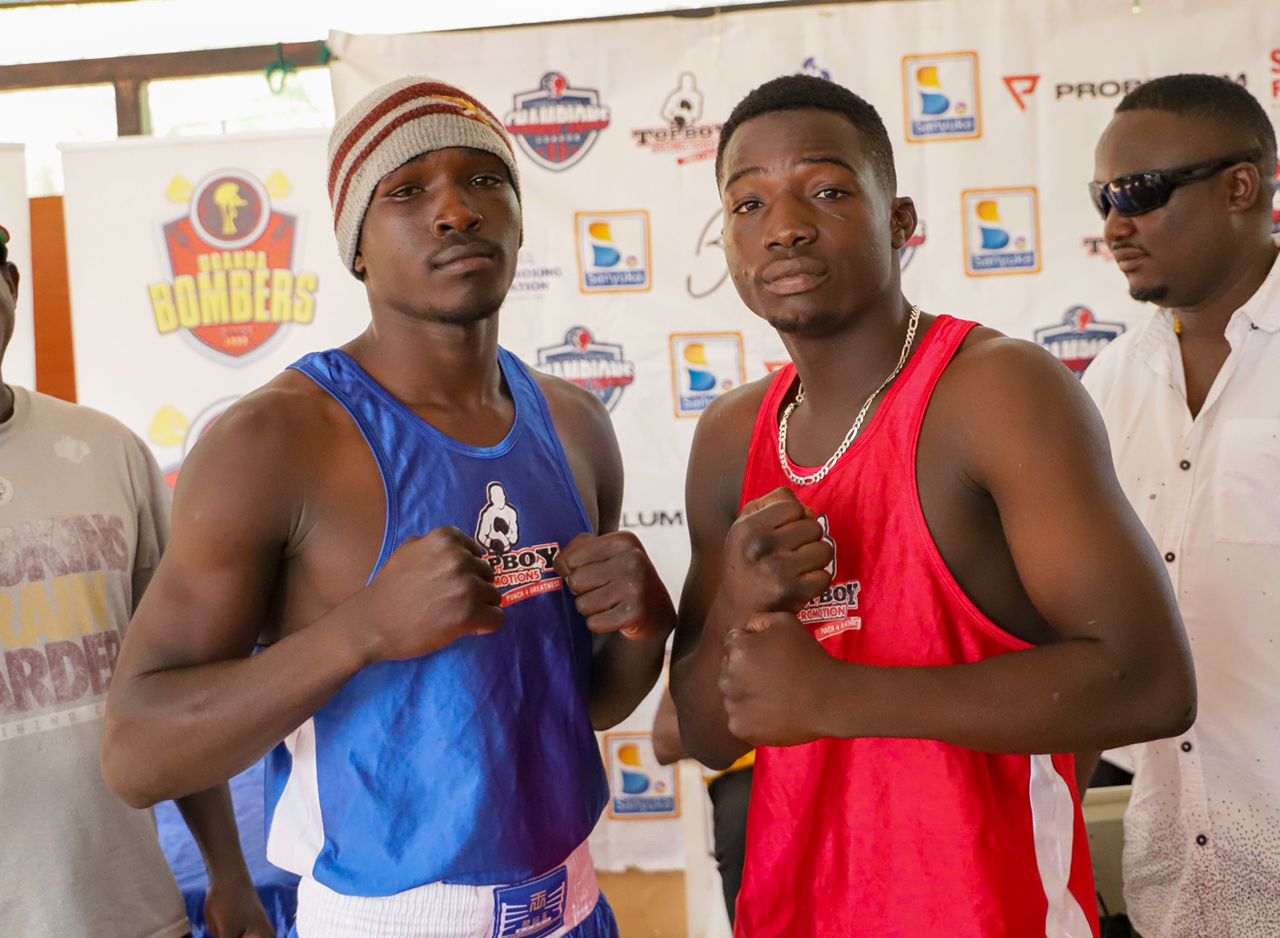 It will be fashion meeting boxing this Saturday during week 12 of the inaugural Uganda Boxing Federation Champions League at the Lugogo Arena.

The Uganda boxing champions league has continued to become the most trending local sports event attracting people from all walks of life.

Although boxing events normally have no dress code, these matches are a place to be seen with the big boys and party animals dressing their best.

This is what has triggered organisers of the inaugural Uganda boxing federation champions league to have a fashion fest during this week 12 action.

“We shall have beautiful nice looking models to showcase fashion,” noted Muhangi, the UBF president.

Boxing is lifestyle and we have witnessed this from international boxing nights and boxers. So, we shall have to look at the different fashions when you are hitting a boxing event among others.”

“Sport has for long been at its own island but now, we want to bring it together to other sectors especially lifestyle and entertainment,” he added.

With the most trending fashion designs on the show for the party animals, the big boys also have appetizing bouts on the night’s match making headlined by Namungona’s Owen Ashraf Kibira and Lubya’s Ukasha Matovu welter weight rematch after settling for a draw in their February fight.

Ukasha who was the fans’ favorite in the last fight that was judged draw in February believes the rematch is timely for him to prove his superiority.

“I am going to finish up business this time. I may disfigure him and get disowned by clan members,” said Ukasha, a mechanic in Makerere-Kikoni.

The 21-year-old hard puncher has won gold in 2016 cadet and intermediates championships as well as bagging silver in 2017 and 2019 national open.

Meanwhile, Kibira, a student at Nsangi SS cannot lose sleep over the fight. The technically gifted fighter stepped up his preparation in Kyengera whilst undertaking his carpentry work.

“We have come to erase old age from the weight and I have loaded enough weapons to my armoury. He has been running away every time a rematch was set with different reasons but now, he is my hands. Let the hands talk,” notes Kibira, who also does carpentry.

For Kibira fans, a loss for the 20-year-old who won gold and Silver in the 2017 and 2019 schools and Juniors championships respectively is not something to discuss.

The two undefeated boxers are tied on top of the welter weight table with 7 points after three fights while Umar Nvule and Simon Sande come third and last with 3 and no point respectively.

Twelve bouts are lined up for Saturday and as usual, you can catch the action live on you home of sport, Sanyuka TV.

How to get a Genuine Mail Order Bride