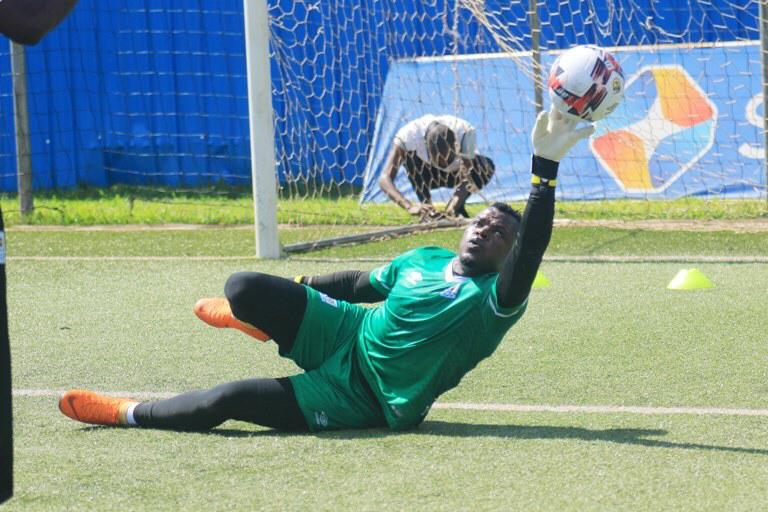 Mathias Kigonya believes that they have worked very hard and deserved to be recalled to Uganda’s national football team, Uganda Cranes.

For some time, questions had been raised as to why the Azam FC goalkeeper was not summoned to the Cranes despite his great performances at his respective clubs. However, Kigonya was included in the 31-man squad summoned by interim coach Abdullah Mubiru for the Wednesday clash against Burkina Faso at the St Mary’s stadium, Kitende in the AFCON 2021 group B qualifiers and a trip to Malawi three days later.

“I have tried to be consistent in performance at the club level. I think I have worked hard and deserve the call-up. It is, however, not about me but working as a team and helping the team win,” Kigonya revealed after the Sunday morning training in Kitende.

Despite looking impossible, the former Bright Stars custodian believes that he can challenge the status quo for a starting slot.

Kigonya last featured for Uganda in the 2016 Africa Nations Championship (CHAN) in Rwanda.