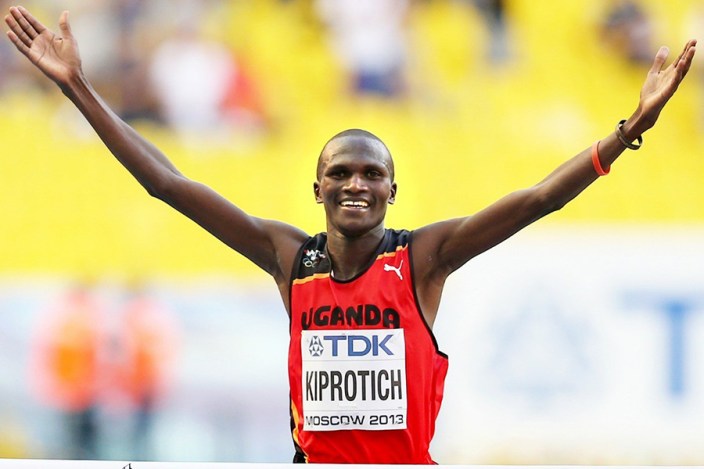 Stephen Kiprotich has been appointed to serve as a member on the new board of the National Council of Sports for the next two years.

The new board that replaces the one that has been headed by Donald Rukare will be chaired by former Federation of Uganda Basketball (FUBA) president Ambrose Tashobya.

State Minister for Sports Hon. Hamson Obua confirmed the appointment of the new board in a statement.

“In exercise of the powers vested upon me by section 3(ii) of the National Council of Sports Act (1964), I am pleased to appoint the following as chairman and members of the NCS for the term of 2 years with immediate effect,” reads a letter dated February 15 2022.”

NCS is a statutory organ whose establishment, status and powers are enshrined under The NCS Act of 1964, to among other things; Develop, Promote and Control sports activities in Uganda on behalf of Government, under the Ministry of Education and Sports.

The board’s main role is therefore to develop and guide on different policies about sports to the NCS secretariat that ensures there is implementation of the set policies.

While Kiprotich comes from a background of sports excellence, Tashobya has been involved at the top level of sports administration and management in the country for over a decade.

He rose to the helm of FUBA in 2007, replacing John Ssimbwa, holding that role until 2019 when he was replaced by current president Nasser Sserunjogi.

Tashobya is currently the chairman of National Basketball League club Warriors and is also the Deputy Chairman of the FIBA 3X3 Commission and former Uganda Olympics Committee Vice President.

There have not been wholesale changes to the board with up to six members retaining their positions including Zubair Galiwango, Cecilia Anyakoit, Andrew Owiny Otengo, George William Galiwango, Evelyn Piloya Gloria and Agatha Namirembe.

How you can find a Woman to Marry