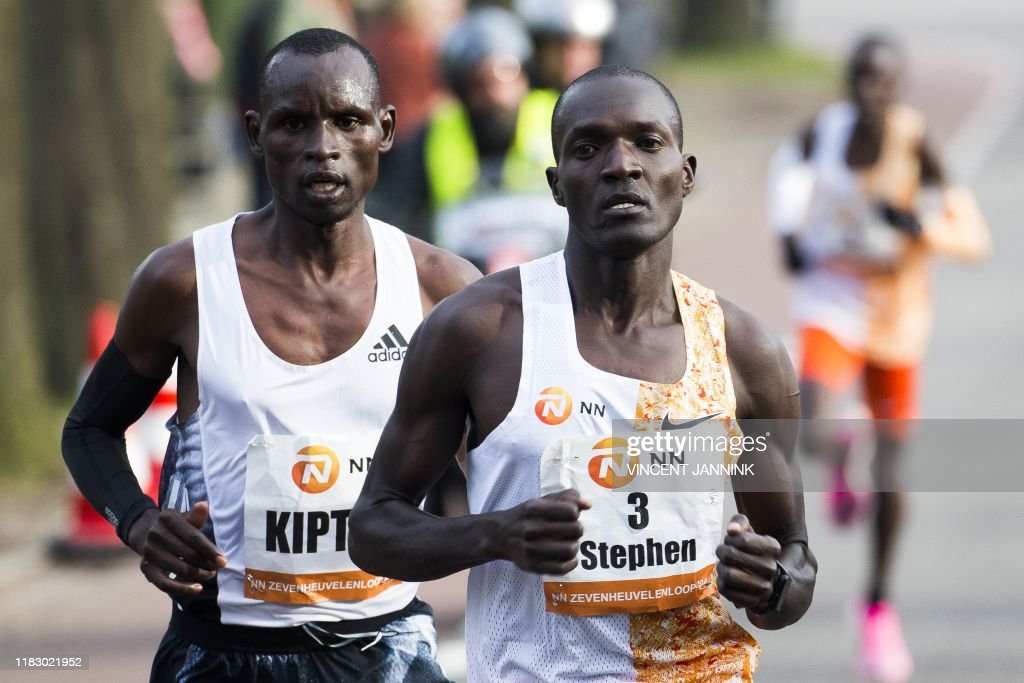 Stephen Kissa bagged a ticket to represent the country at the World Championships in July in Oregon in the United States after a strong run on his debut at the Hamburg Marathon on Sunday.

Kissa, who could have won the marathon after leading for long spells until the final few metres where he was out-sprinted by eventual winner Kenyan Cybrian Kotut, also posted a new national record.

His silver medal winning time of 2:04:48 seconds was 24 seconds faster than the previous record of 2:05:12 set by Filex Chemonges on 20th October 2019, in Toronto Waterfront Marathon in Canada.

The long-distance runner also became the first Ugandan to run below two hours five minutes over 42 kilometres as he further underlined his mastery of the longest road race.

“I am very happy, I enjoyed the race,” Kissa said while speaking to the Daily Monitor moments after crossing the finish line.

“I should have won this race,” Kissa reminisced, adding; “I am still happy to qualify for Oregon. I wanted sub-2:04 and I got it.”

Ugandan Victor Kiplangat was beaten to third spot by Ethiopian Workineh Tadesse who finished two seconds ahead of him with a time of 2:05:07.

However, Kiplangat’s personal best time of 2:05:09 was good enough to see him take the second of three marathon spots available for Uganda at the World Championships.

Kiplangat, winner of the 2021 Istanbul Marathon had to be resilient after completing the marathon with a bruised knee following a tumble at a refreshment point at the 25-kilometre mark.

“Someone tripped me as I was getting a drink at 25km,” the 22-year-old said. “But I couldn’t give up. If I had not fallen down, I could have done better.”

Chemonges holds the third fastest qualification time after running 2:07:19 at the Daegu Marathon in South Korea last week. Geofrey Kusuro holds fourth after posting 2:09:23 as he finished second at the Madrid Marathon in Spain over the weekend.