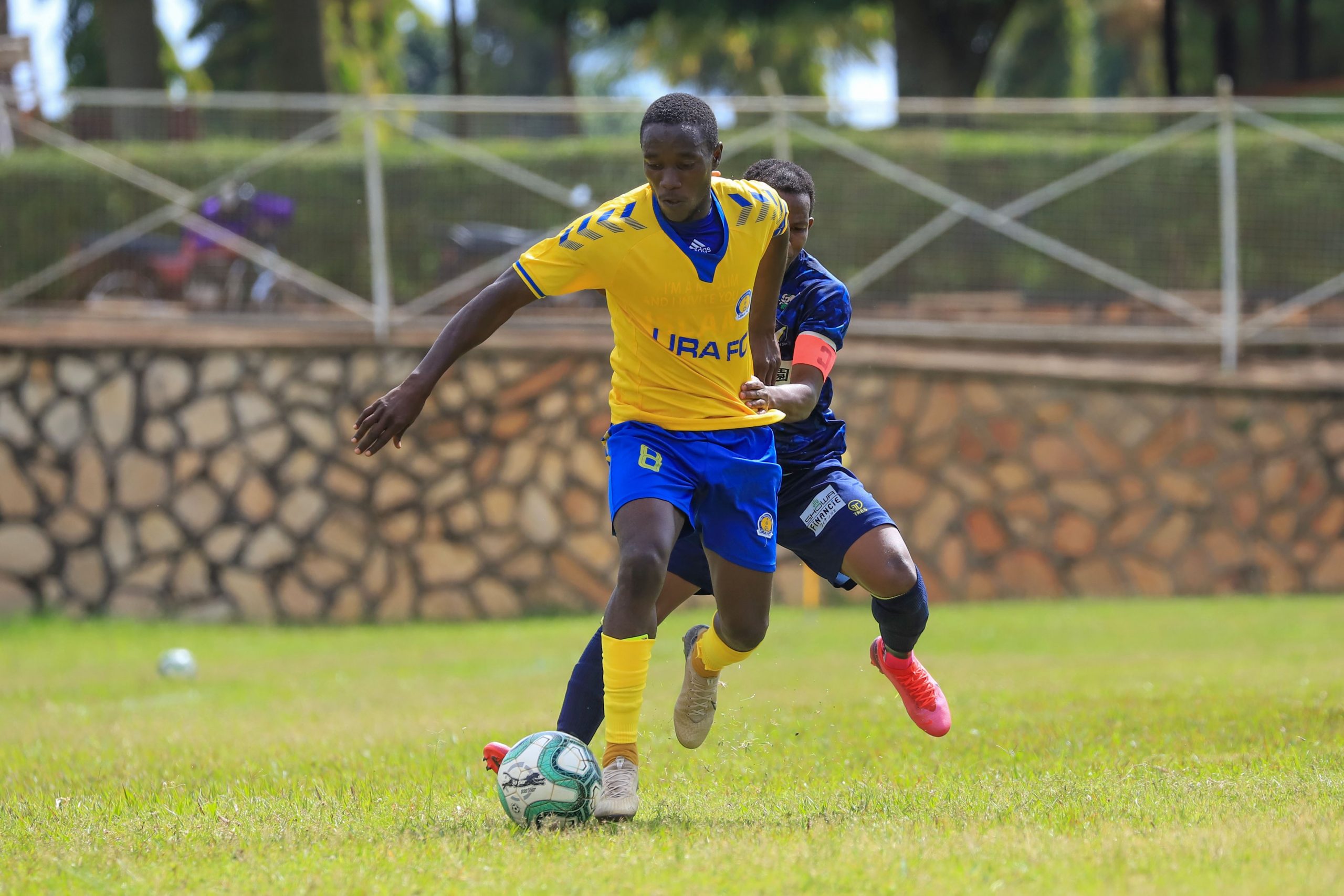 Paul Kiwanuka will get his second tenure in charge of Soltilo Bright Stars underway against URA FC at the Kavumba Recreation Grounds on Tuesday afternoon.

The game that shall be live on Sanyuka Television is among a couple of fixtures that were affected from the first round and are scheduled to run before the second round gets underway next week.

Apart from serving as a home coming for Kiwanuka, the game has huge bearings on either ends of the StarTimes Uganda Premier League table.

Bright Stars has been underwhelming after a scintillating run to fifth place last season, and come into the game in 14th position after collecting only 11 points from 14 games.

Survival is the sole aim for the club, who can climb out of the bottom three for the first time this season with victory over the Tax Collectors.

But Sam Timbe’s men also have their own over-pouring ambition as they try to close the gap on the front runners and seek to return into the conversation about the title.

Should URA win both their games in hand (the other against Busoga United), they will climb into third position over Express.

Circumstances may be different this time, with Bright Stars struggles and URA failing to find the same level they were at last season, but games between these two have always been close and low scoring affairs.

Each of their last two meetings have ended in goalless draws while they have each shared 1-0 victories since April 2019. Actually, only two games since their first meeting in 2013 have seen more than two goals scored.

Incidentally, the Tax Collectors produced 3-0 and 4-0 victories in their first two league meetings, while only one fixture played in September 2014 saw both sides score in a league game.

There have also been six goalless draws shared between the two during that period. Such a low scoring return must provide a bit of trouble for Kiwanuka with Bright Stars struggling to score goals this season.

They have scored only eight goals this season, with captain Nelson Ssenkatuka scoring four of them.

Kiwanuka will need to find more goal sources and will hope that youngster Deus Bugembe, who missed the first round with clearance issues can provide that extra source of goals.

Timbe will back on the deadly partnership between Steven Mukwala and Cromwell Rwothomio who have combined for 14 of the club’s 23 goals this season.

“I am pleased with how we have been training and I am positive that come tomorrow, the boys will give it everything they have to ensure that we earn maximum points,” Timbe told URA Media.

“It is important that we approach the game with this good mindset. We won our previous game in the Uganda Cup convincingly and I hope we can build on that against a good side.”

“I am aware of our struggles against Bright Stars last season, we failed to win against them the entire season and this has to change this time around,” he added.

URA defender Benjamin Nyakojo remains out of action with a right adductor strain while Steven Mpoza won’t make the squad either due to a left rectus femoris strain.

Akankwasa Alex is currently on post-surgical rehab as well as Sseruyidde Moses, whose recovery from a right MCL sprain is still ongoing.