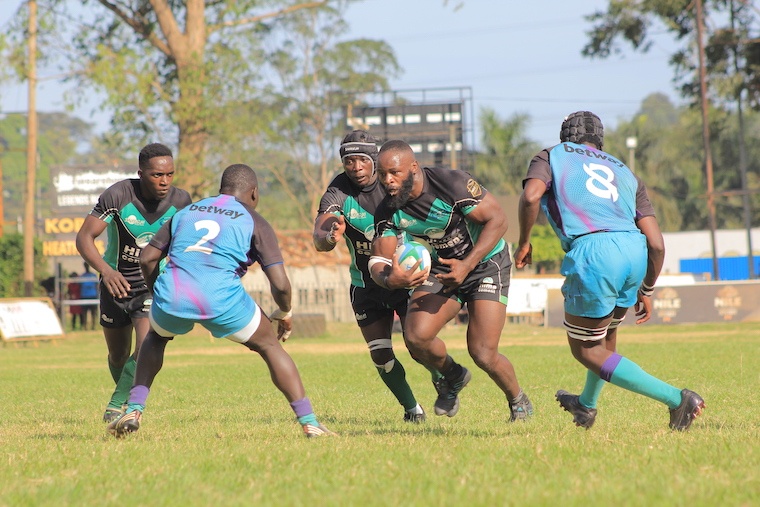 The 20202Nile Special Rugby Premier League kicks off this weekend on Saturday with five fixtures on the card. Among the early lunchtime kickoff fixtures, holders Betway Kobs start title defence at home against tricky Impis.

According to Joseph Aredo, the Betway Kobs captain, they have worked on their mental and physical strength especially for those players that did not play the recent Rugby 7s and they are ready to defend the title.

“Leading into this season, players have had personal training, and the coaching staff were able to ensure the players go through the strengthening and conditioning drills so that we are at par with the players that have been playing 7s.”

“This season every team is a challenge to us because everyone has had time to prepare, unlike last season. I believe all the teams have prepared in all aspects,” noted Aredo.

Aredo starred for the Kobs as they won the 2021 Nile Special Stout Rugby Premier League title to end a long five-year wait for league victory.

He expressed joy over the league’s return to an exciting home and away format.

“It is exciting because we shall travel with fans and play in different places. If you can dominate the opponents at home and away and also enjoy different cultures especially upcountry, it is awesome,” revealed Aredo.

“The season is unpredictable, and you may see so many shocks. We are going to compete because we have worked hard on set-pieces.”

“Our chances are a bit high although, we have young players who are fitting in. We are a younger and fitter team,” noted Toolit who is also excited about the home and away format.

“It gives you room to improve on the mistakes you had in the first round and also have a chance to play in front of your fans who in turn are that extra player,” Toolit said.

As Betway Kobs seek a winning start to the season against Impis at Legends, Heathens are at Kyadondo against Toyota Buffaloes in a big one, Rams welcome Mongers in Makerere, Hippos travel to Pirates in Bweyogerere while Warriors at Legends entertain Rhinos.

Philippine Dating Sites – How to Find someone in Mexico