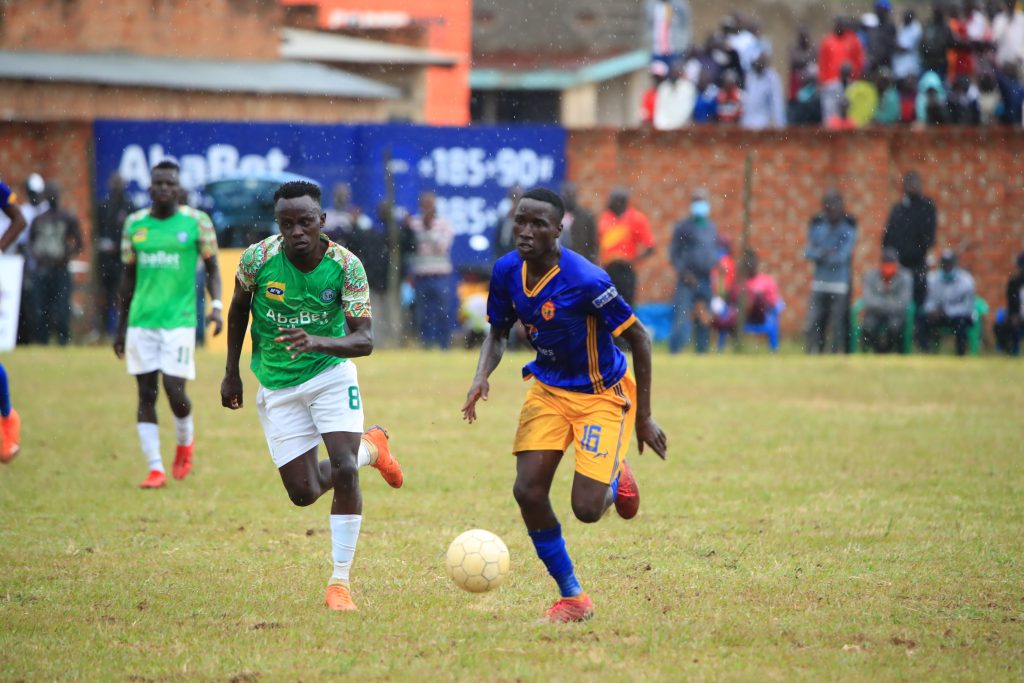 Despite failing to win in their previous two games, StarTimes Uganda Premier League leaders KCCA FC also look to extend their invincible start to the season when the travel to Onduparaka on Monday.

The 13-time league winners are early season favourites for the crown and arrive at the AbaBet Green Light Stadium with a sparkling run that has seen them win eight of their 12 games this season.

Their hosts have been pedestrian as we approach the midway point of the season, winning only two of their previous 10 league games, and are on the run of a six-game winless run.

The big question at the moment is how do you stop Morley Byekwaso’s side, as they seem to find a solution for every task that befalls them.

However, three draws from their last four games have seen their lead at the top of the table cut down to only two points, despite holding an eight-point advantage at the start of December.

Specifically, the back-to-back draws against rivals SC Villa and Express last week ought to have left the sour taste of frustration for Byekwaso, and he will have to remind his players that there is no room for error.

More woes have followed the Caterpillars following their 12th-place finish last season. They come into the game in 12th as well but have lost four games already.

They have succumbed to consecutive draws against URA FC and Gadaffi FC despite taking the lead in both games.

Striker Muhamad Shaban has been heavily involved in both games, scoring the opening goals in both games as he looks to have recaptured some of his previous form.

Reports have linked the former KCCA FC striker to a potential return to Lugogo, and Byekwaso will have the luxury of witnessing Shaban’s quality first hand tomorrow.

For KCCA, talisman Davis Kasirye has shrugged off his fitness problems that saw him start on the bench and is expected to return to the starting XI.

The club also confirmed that teenage midfielder Elvis Mwanje has travelled with the team and could feature in the game tomorrow.

But defender Denis Iguma will not be involved after he was granted leave to attend to a personal problem. Yasser Mugerwa, Geofrey Wasswa, Peter Magambo, Julius Poloto are ruled out of the game.

Defender Rashid Okocha is expected to return for Onduparaka after serving his suspension. Emmanuel Oketch will undergo a late fitness test to ensure he is in shape to feature.

Meanwhile, Dudu Ramadhan and goalkeeper Emmanuel Opolot are both out with injury.

The last nine games between the two sides have seen KCCA win seven games, Onduparaka have won once while there has been only one draw since their first meeting in 2016.

KCCA has scored 29 goals while Onduparaka have scored four goals in the last nine games against KCCA.

The Pros and Cons of Web based Matchmaking