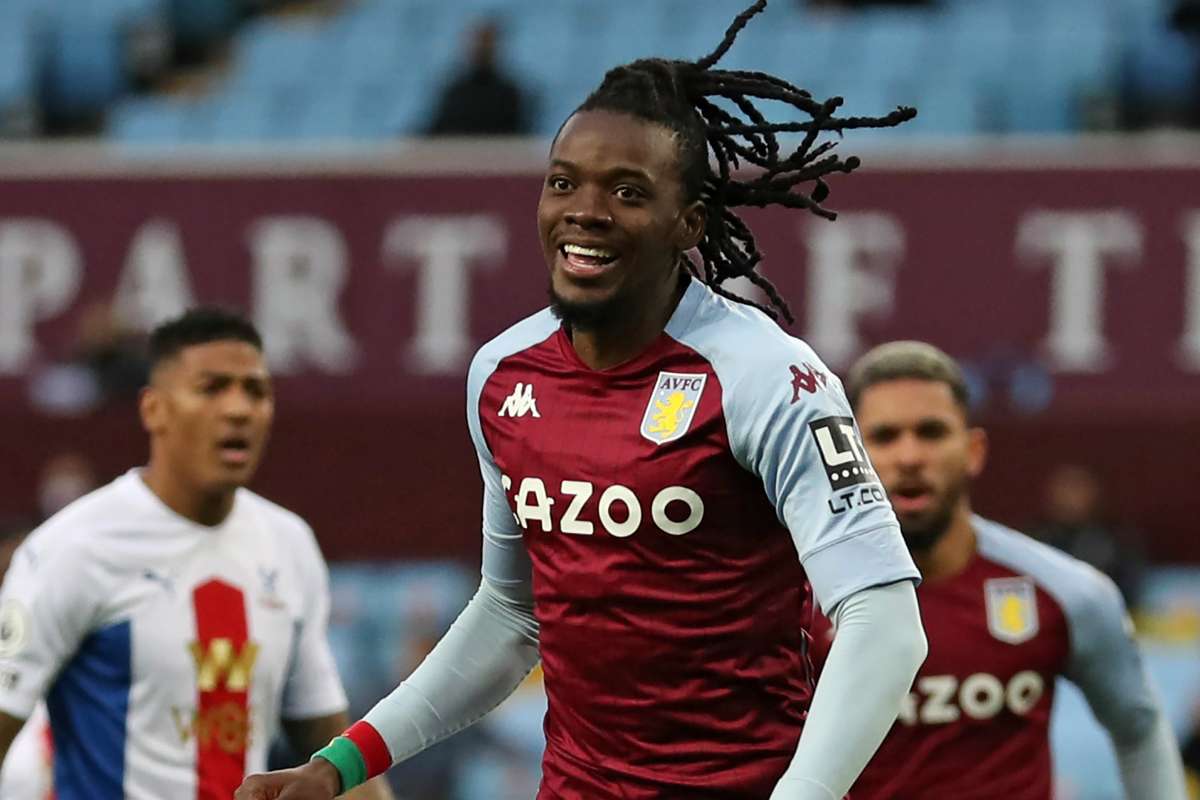 Traore, who missed the first leg as Uganda picked a valuable point from the goalless draw in Ouagadougou, was also full of joy after returning to the national team after some time.

“It is always a nice feeling to get back to the national team. It is a group of friends and I feel good after my first session with the team,” noted Traore after the team’s training on Tuesday evening at Kitende.

He highlighted the areas of concern ahead of the much anticipated clash. “You guys (Uganda) have a very good team. The first-leg, I was injured and I watched it from the stands. It was a tough game for us but I think at the end of it, it was a good result for both teams. You have got good players; the goalkeeper is a top goalkeeper and we know how difficult it is gonna be to get victory,” he noted.

With Burkina Faso topping Group B on eight points, one ahead of Uganda, the West African side have a chance to seal qualification with victory at Kitende.

“This is the most important one from the whole campaign because tomorrow (Wednesday) we can qualify. We know how important it is for us. Last African cup we did not go through, it was painful for us and the country for not taking part in the AFCON and this is the big one for us,” added the 25-year old. Third placed Malawi with four points face bottom placed South Sudan that has three points in the other group fixture.