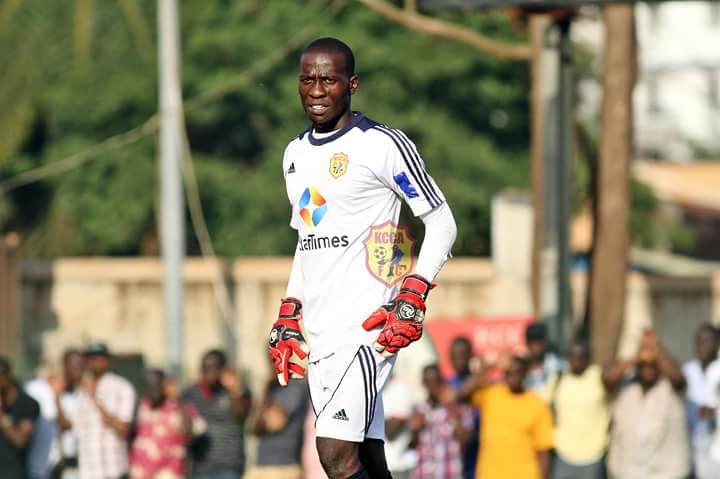 Uganda Cranes goalkeeper Charles Lukwago has completed his long-awaited move to the Ethiopia’s St. George SC, the club has confirmed.

Lukwago has signed a two-year contract with the The Horsemen, and becomes the fifth Ugandan goalkeeper to play for the club.

He follows in the footsteps of Psnet Omony, Hannington Kalyesubula, Denis Onyango, and most recently Robert Odongkara who left the club in 2018.

Lukwago left KCCA at the end of the 2020/21 season, and shortly agreed personal terms with St. George, but a move was held back for months as both clubs worked out a payment structure for his transfer fees understood to be in the region of USD 40,000.

While he has been a main stay in what is arguably KCCA’s most successful eras between 2016 and 2020, Lukwago’s final moment in club colours was rather shameful.

A moment of madness in the final moments of a Uganda Cup quarter-final against rivals Express FC, where he elbowed an opponent leading to a penalty which was tucked away as KCCA were eventually knocked out of the tournament.

Lukwago joined the Kasasiro Boys at the start of the 2016/17 season, and two years later ascended to being captain of the club.

As captain, Lukwago lifted the club to victory in the CECAFA Club Championship, the club’s first in over 40 years since 1978.

Lukwago was also among the history making KCCA team that reached the group stages of the CAF Confederation Cup in 2017 and the Champions League in 2018.

He has also played for the Uganda Cranes at the COSAFA Cup in 2019 and the CHAN finals in 2020.