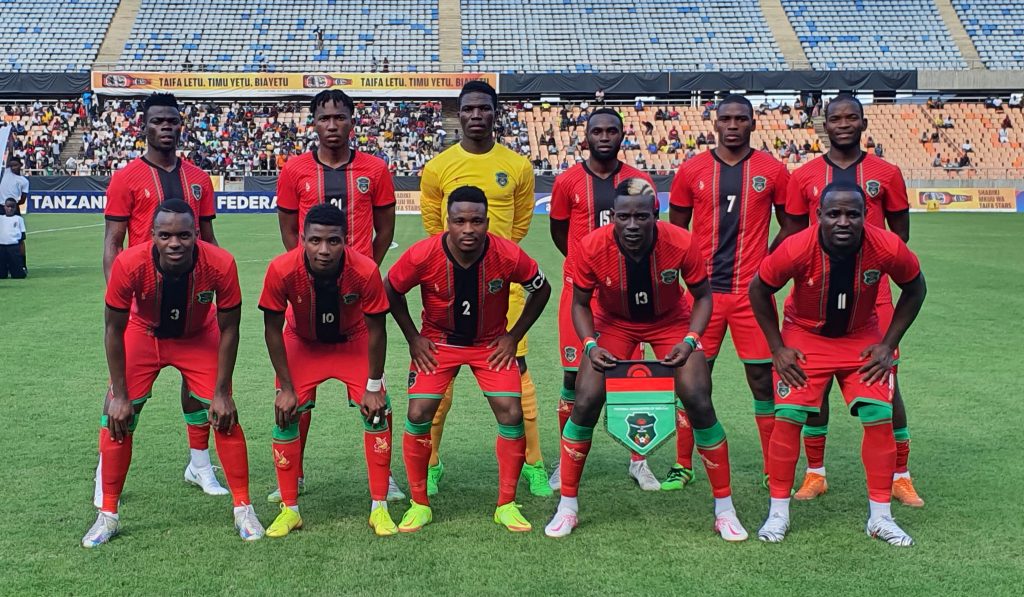 Malawi Flames defeated 2-1 Comoros in a COSAFA friendly derby, as both sides prepare for their participation in the upcoming TotalEnergies Africa Cup of Nations, Cameroon 2021.

First half goals from Gabadinho Mhango and Khuda Muyaba gave The Flames a 2-1 win over the The Coelacanths, with Fayez Mattior scoring for the islanders at the Abdallah Al-Faisal Stadium in Saudi Arabia.

The friendly match was the first for Malawi after coach Meke Mwase announced his final squad heading for Cameroon.

South African based Mhango was the game’s hero, not only opening the scoring but also provided an assist to Muyaba for Malawi’s second goal.

Comoros’ goal came from the spot after Mattior was fouled in the box and made it count for Coach Amir Abdou’s side.

Malawi’s Zebron Kalima and Lawrence Chaziya made their debuts in the friendly, as Schumacher Kuwali has been ruled out of the AFCON after he sustained a thigh injury during the team’s training camp.

The Flames will also face Mali in their last friendly before the tournament begins.

Meanwhile, Comoros will begin their AFCON campaign against Gabon on 10 January before facing Morocco on 14 January. They will end their group stage against the Black Stars of Ghana on 18 January.