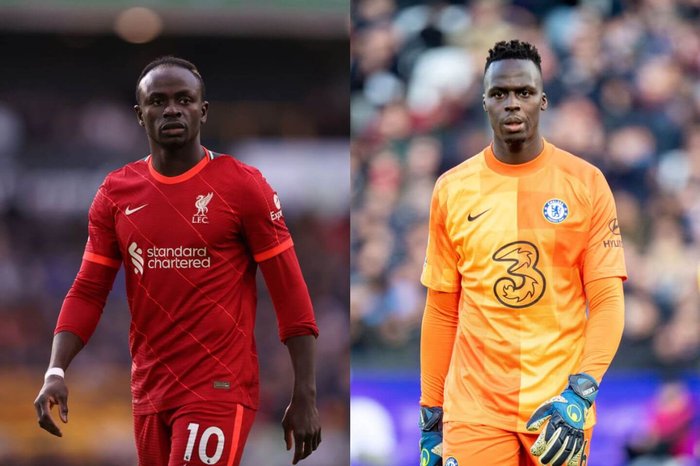 Senegal head into the 2021 Africa Cup of Nations among the top favourites for the title, after finishing as runners up to Algeria during the 2019 tournament held in Egypt.

The Lions of Teranga are regular qualifiers for the football showpiece, but they are yet to get their hands on the AFCON title, and will very much fancy their chances in Cameroon.

The 33rd edition of Africa’s biggest football show piece gets underway on January 9 and will climax on February 6 in five cities on the West Coast of the continent.

Senegal head coach Aliou Cisse – who was part of the squad that finished runners up in 2002 – has selected a star-studded 27-player squad to take on the challenge in Cameroon.

Cisse has surprisingly also included Napoli defender Kalidou Koulibaly and Watford FC striker Ismaila Sarr despite the pair carrying injuries, but Monaco’s Kreplin Diatta has been left out with injury.

Sarr is expected to be out with injury until at least February and according to Cisse, the striker will continue his rehabilitation and could feature for the side should they reach the quarter-finals.

“Sarr may not join the team on December 27. He could continue his rehabilitation with Watford but his injury is progressing well and we hope to have him from the quarter-finals,” Cisse explained.

Paris Saint-Germain’s Idrissa Gueye and Keita Balde have also been included on the team together with Premier League stars Chiekhou Kouyate and Nampalys Mendy.

Senegal play their first game against Zimbabwe on January 10, and then play Guinea four days later before facing Malawi on January 18.