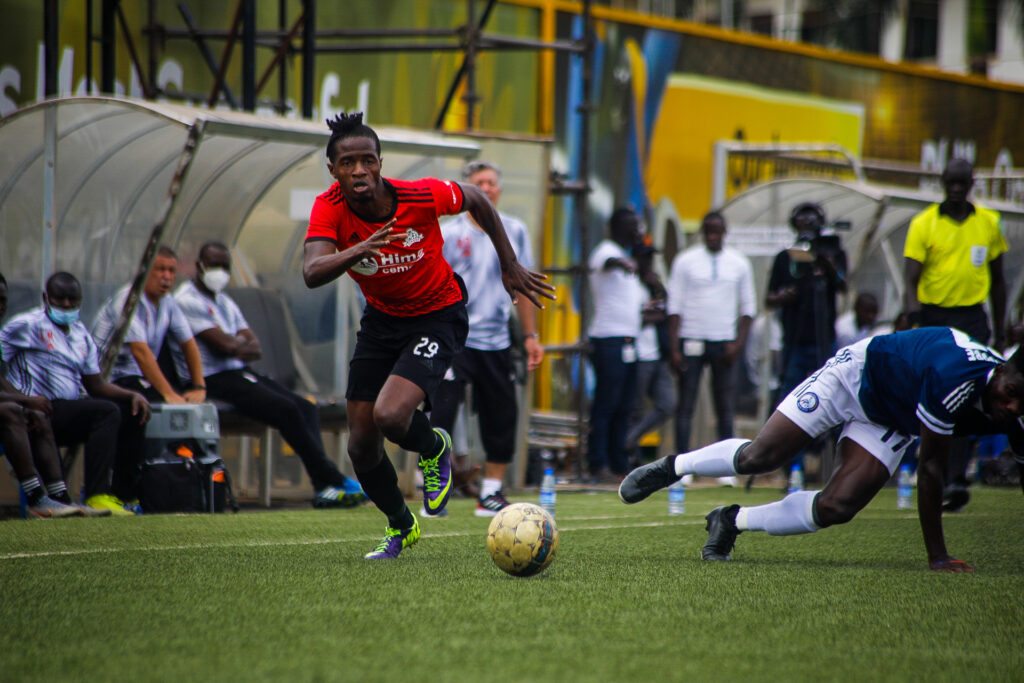 It is that time of the year again when we get to have discussions on who has been the stand-out player of the year, with keen interest taken on which players make the best eleven from the season.

Everyone has their own opinion when it comes to that, something that was cemented by how diverse the choices of sports journalists were when they were put to the task of choosing their best elevens.

That panel agreed on only three picks which included league topscorer Cesar Manzoki, Shaban Muhamad and Milton Karisa, and disagreed on the other eight.

Vipers captain Halid Lwaliwa was the other popular choice and was selected in four out of five teams, while surprisingly there were only 19 different players selected in all teams.

Egesa was the only person not to select Lwaliwa who has played an impressive 26 out of the 30 games for his side given his previous injury troubles.

Kaddu, however, felt that Alionzi Nafian had more stable performances in goal for URA FC, and selected UPDF’s James Begisa and Lwaliwa together with Vuni in a three-man defence, because ‘he was not convinced by any left-backs in the league’.

Kaddu also felt that Marvin Youngman gave more assurance in midfield for Bright Stars and was sold by Bobosi Byaruhanga’s long-range goals plus consistency for Vipers which he felt ‘truly warranted his player of the year award’.

Karisa who Kaddu believes is the most improved player this season, Manzoki and Shaban once again appeared in his selection with Yunus Ssentamu also getting the nod.

On the other hand, Tuka despite being disappointed with the anti-climax to the season with Vipers eventually running away to win the title 18 points ahead of KCCA, commended the effort of the players specifically Karisa, Manzoki, Ssentamu and captain Lwaliwa.

Six players from the champions were selected to his team, retaining special recognition for Nafian, Begisa, Achai and Youngman.

Vianney Nsimbe, not wanting to fix square pegs in round holes, had straightforward selections of Siraje Ssentamu and Byaruhanga in midfield, but couldn’t get over his admiration for John Revita’s composure on the ball and ability to playout from the back.

There were obvious choices of Karisa, Manzoki and Shaban but he also retains a special place for Aliro ahead of his teammate Titus Ssematimba and Yunus Ssentamu who he feels had several no shows especially on difficult grounds.

Serugo was not convinced by any of the fullbacks in the league, with his choices being Vuni, Lwaliwa and Rashid Toha as his best defensive performers with Mutombora standing heads and shoulders ahead of other goalkeepers.

For Serugo, Byaruhanga and KCCA’s Mugume’s industry in the midfield earned admiration from him with Karisa, Manzoki, Shaban and Ssentamu the obvious choices from the forwards.

The Pros and Cons of Web based Matchmaking