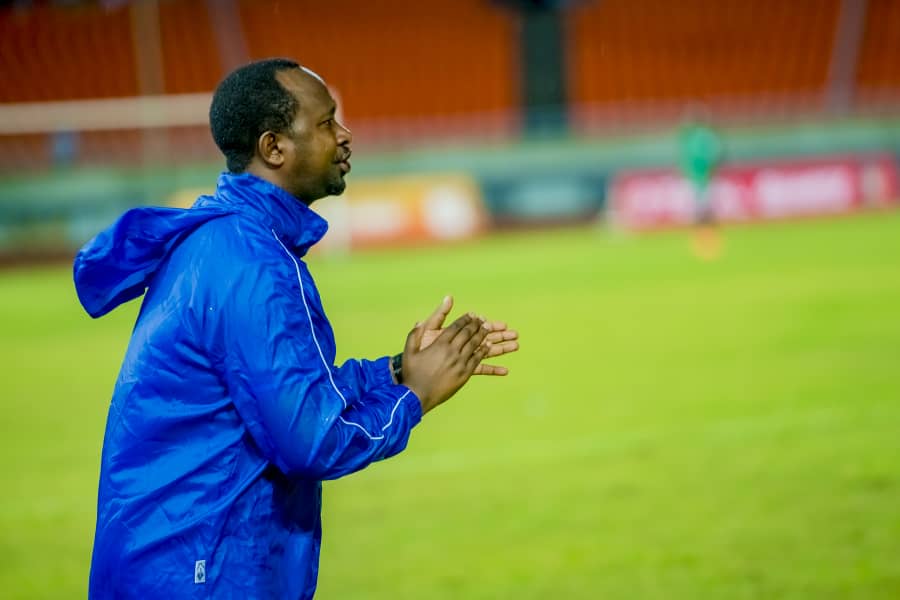 The Federation of Rwanda Football Association (FERWAFA) will sit down ‘as soon as possible’ to discuss the future of head coach Vincent Mashami.

Mashami has been in charge of Rwanda’s Amavubi Stars for four years since 2018, but his future with the national team will be reviewed by FERWAFA’s executive committee before he is handed a new contract.

FERWAFA General Secretary Muhire Henry Brulart confirmed that the performance of Mashami will be examined in due course before a decision is made.

Mashami’s contract ran out in February 2022, with FERWAFA yet to hand him fresh terms, though it is understood that his bosses are content with the job he has done.

However, Mashami’s future is not definitive and the executive committee is understood to be drawing up differing strategies to cover any eventuality.

Mashami had served as assistant coach for the Amavubi Stars under Hey and former Uganda Cranes coach Johnathan McKinstry.

He has also managed the national team at youth, junior and Olympic level. His biggest achievement is leading the Amavubi Stars to the quarter-finals of the 2020 CHAN tournament held in Cameroon.