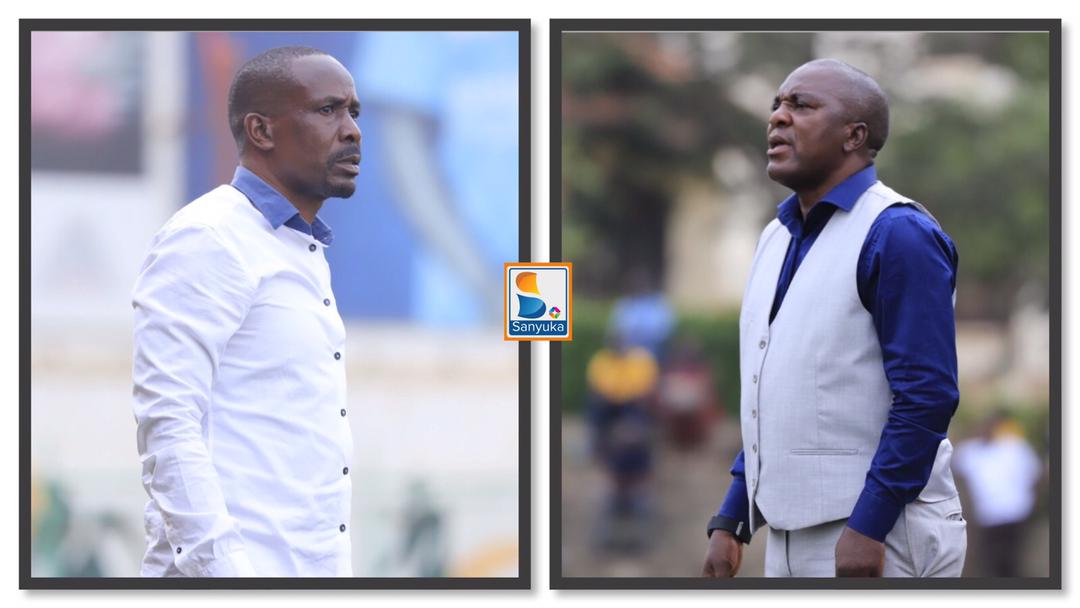 The two sides are next to each other on the pile with the cops lying 4th with 24 points while the taxmen are third with 27 points.

The hosts are battered by a number of injury concerns ahead of today’s encounter with Ben Ocen, Herman Wasswa, Fahad Kizito, Samuel Kayongo and Eric Ssenjobe all injured but the club welcomes experienced midfielder Tony Mawejje back into the squad after missing the previous match.

The team settled for a stalemate in the previous match but the head coach Abdallah Mubiru hopes for better today despite a number of missing players.

“It’s true we have more injured players but the available can deliver. We have worked over our mistakes that denied us three points in the previous match with SC Villa and I am hopeful that the boys shall have better game management,” Mubiru said during a pre match press conference.

The visitors beat Kyetume FC 2-0 in the previous match and haven’t lost in their last six matches winning five and drawing the other.

With 28 points, the 6-time champions will be hoping to consolidate their unbeaten run against Kefa Kisala’s army side.

The Red Eagles will sadly miss the services of their top scorer George Senkaaba who is sidelined with an injury sustained during their win away to Kitara.

13-time champions KCCA visit struggling Kyetume aiming to keep their purple patch. The Yellow Lads have won four of their last five games to keep their title chase on truck.

In other games today, MYDA visits Busoga United with both sides aiming for their first win of the season, while Onduparaka host Mbarara City.