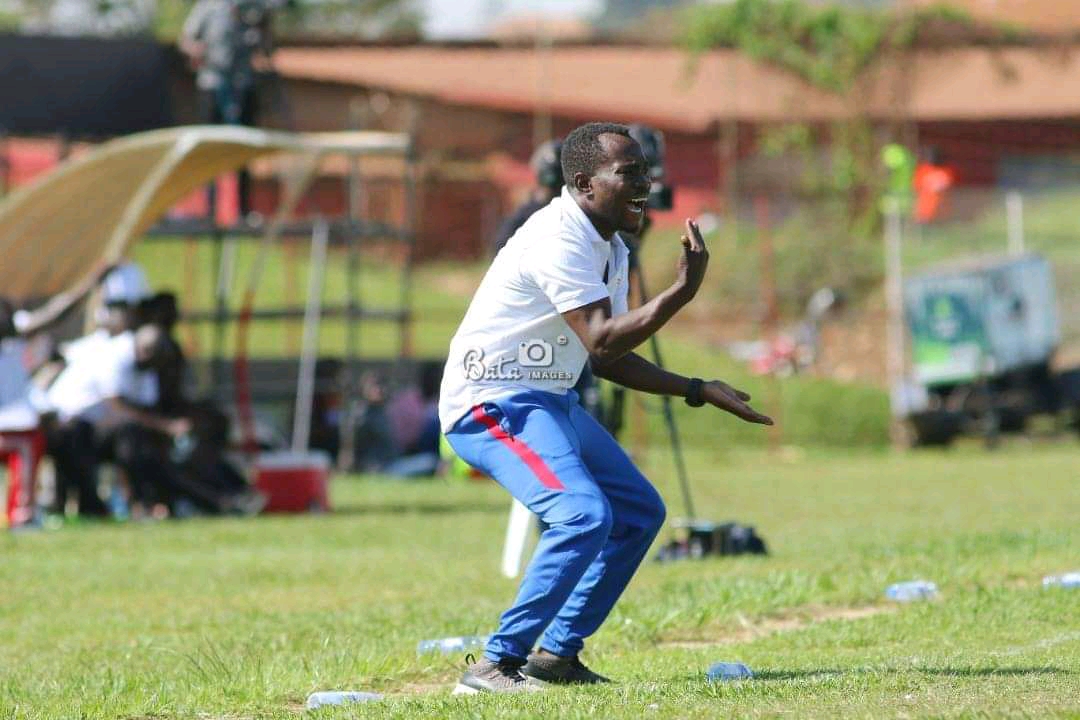 Sadiq Ssempigi has been appointed as the new Mbarara City FC head coach on and will return to the club for another spell.

Ssempigi was confirmed on Friday afternoon, hours after resigning from his role as assistant coach at Arua Hill SC, and has signed for an undisclosed period.

The news was confirmed via a brief media statement from the club’s communications director Arnold Musabe, just a day on from the dramatic departure of Hussein Mbalangu.

Mbalangu left the club on Tuesday together with his technical staff after complaining of poor welfare and too much confusion within the club, claiming that there have been people working to frustrate him.

Mbalangu, who also joined the Ankole Lions after him together with his technical team were replaced by Livingstone Mbabazi and Ssempigi, had been in charge of 15 games.

Mbalangu won only four of his 15 games in charge, losing eight games as well, collecting only 15 points.

Ssempigi takes over for a second time at Kakyeka Stadium after handling the club on an interim basis earlier, before he worked under Mbabazi, and finds the club in similar circumstances to those at the start of his first spell.

Poor welfare and a broken dressing room were prevailing then, and while he also took a small step away from the club before he was convinced to return.

Ssempigi will be given the chance to appoint his own backroom staff, and he is likely to call upon a couple of familiar faces of those that he worked with before.