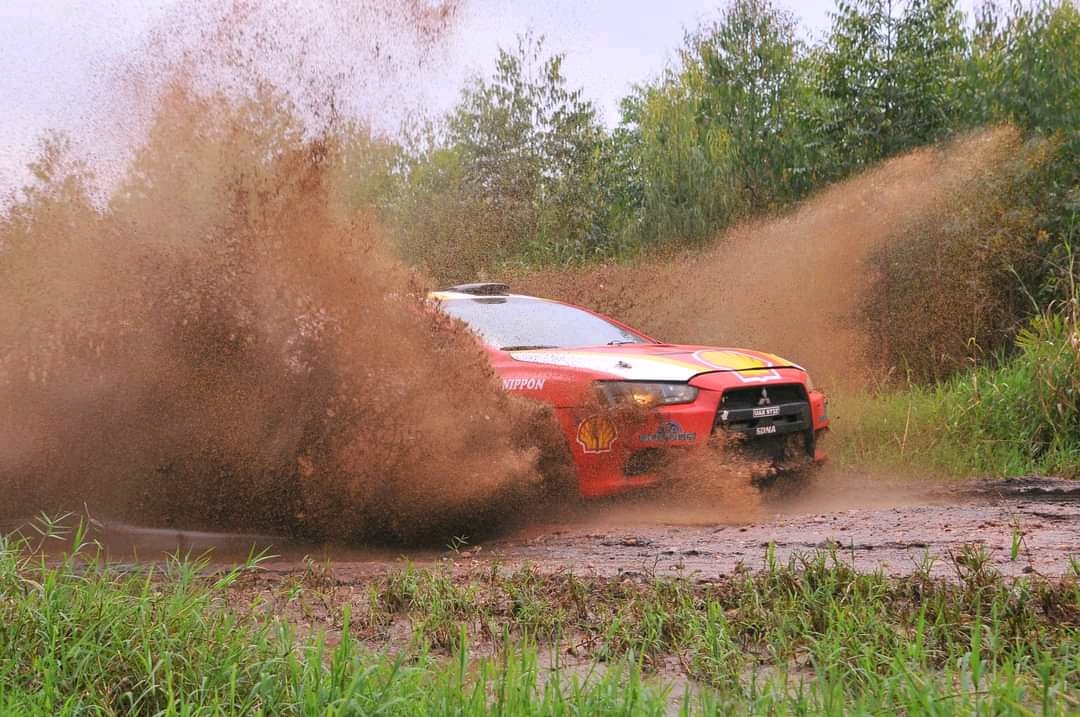 The season opening rally in Mbarara will go on as planned this weekend after it received clearance from the Federation of Motorsports Clubs of Uganda (FMU) to be run.

The rally was thrown into chaos on Friday evening after FMU stopped its organisation, citing unreasonable disorganisation and lack of compliance by the Mbarara Motor Club (MMC) who had the rights to host the rally.

With what many have since described as an ‘ego-centred’ decision, FMU stated that the rally organisers had failed to meet various licensing requirements relevant for the issuance of an event license.

A statement detailed that ‘there was a breakdown in discussion’ and that the event organisers had failed to adhere to recommendations of FMU and the Ministry of Works and Transport (MoWT) ‘despite numerous extended deadlines’.

However, after further efforts, FMU managed to harmonise the situation with the club especially after MMC managed to secure a ‘Speed-lift Instrument’ from the MoWT.

“In regard to the compliance of Mbarara Motor Club in its preparations for the Rukaari – Lake Mburo Mbarara Rally 2022; and the new developments from the Ministry of Works and Transport that has granted a speed lift instrument, FMU is allowing the event to proceed,” FMU said on Friday.

“By this communication, FMU has granted the club an event permit. Management apologizes for any inconveniences that may have been caused.”

“The federation wishes the club and all competitors success in this event,” the statement continued.

Eight sections await the crews on Saturday and Sunday in Kakoba subcounty. Sunday’s leg will provide the longest and sternest challenge covering a competitive distance of just over 115 kilometres.

Two stages have been named in honour of fallen competitors from the region including 1999 African champion Moses Muhangi and Pole Pole and shall represent stags six and seven.

The longest stage of the rally will be through Rushororo covering a total distance of 34.30 kilometres. The Sanga test will be run over both days while there will also be a spectator stage at Rukaari Resort.

Champion Mubiru Duncan ‘Kikankane’ will aim to get a clean and strong start to his title defence, with the challenge coming from former champions Ronald Ssebuguzi and Ponsiano Lwakataka.

Winners return for Jinja half marathon