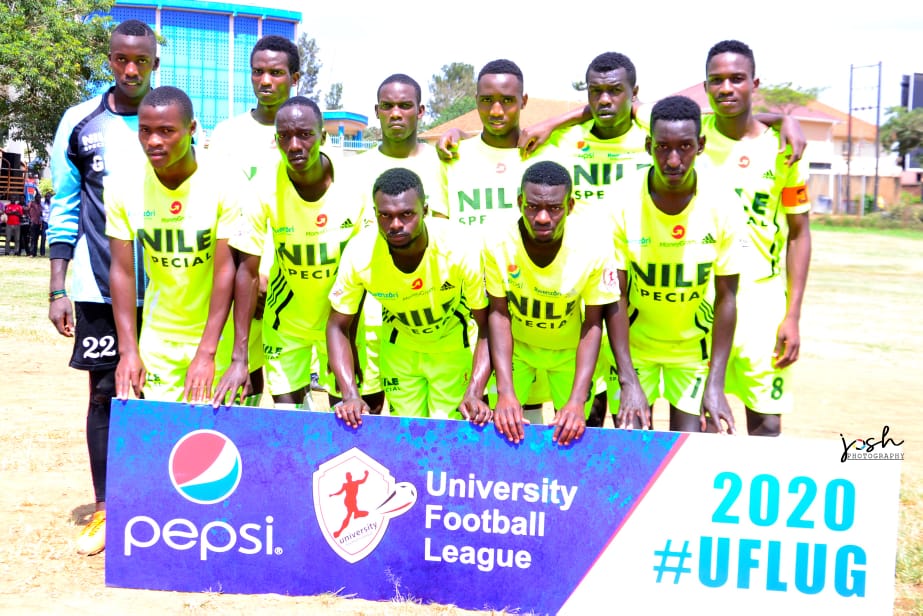 Mbarara University coach Kyagambidwa Muhammad believes that his side can put up a good show this season in the Pepsi University Football League.

Mbarara University who joined the league in 2013 have perennially been poor performers begin their 2022 season at home against the 2019 runners-up St. Lawrence University.

“Definitely it is not going to be an easy game against St. Lawrence. They are last season’s Runners-Up and are one of the strong teams in the league,” Kyagambidwa said.

“But football is played on the pitch and we believe we shall put up a good show especially since we shall be have the 12th man with us, that is our home fans,” Kyagambidwa added.

For St. Lawrence University coach, Nnono Ssozi, tomorrow’s game is an important one given the group they are in.

“As you know we were drawn in a tough group with Makerere and YMCA. So every game is going to be critical and we shall need to win certain games without fail this being one of them,” Nnono said.

“The team is ready and prepared and we are going to Mbarara for a win. Everyone is fit and I am expecting a good game,” Nnono added.