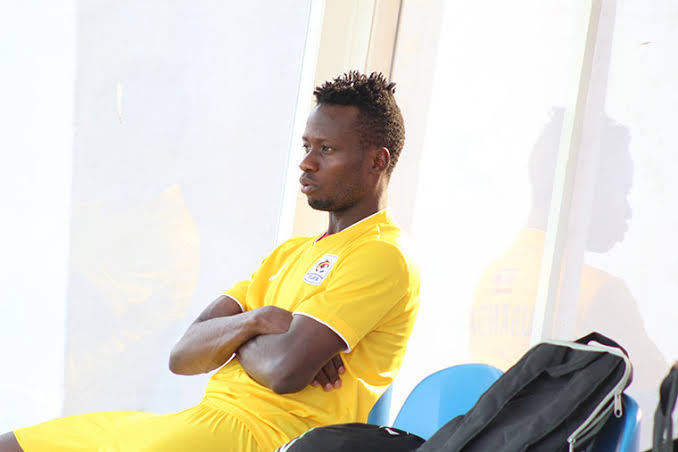 Every national team squad announcement is met with wide criticism and debate because of the players who have been left as much as those who have been included.

Following the announcement of the latest provisional Cranes squad announcement on Sunday for the upcoming 2023 Africa Cup of Nations qualifiers, Yunus Ssentamu’s exclusion has drawn a big debate.

Ssentamu has had a big impact for Vipers Sports Club scoring 20 goals as they zoomed to the StarTimes Uganda Premier League title and also reached the Stanbic Uganda Cup final.

Uganda Cranes head coach Milutin ‘Micho’ Sredojevic explained the reasoning behind his decision to leave out striker Yunus Ssentamu from his squad.

Micho stressed that the striker who he described as his ‘football child’ is facing ‘personal challenges’, but maintained that Ssentamu stays an integral part of his plans with the national team.

When asked why he left out Ssentamu, Micho replied: “Due to his personal challenges, he has requested not be included on the squad.”

“But he remains an integral part of our plans for the future. We need him so much and I will speak to him soon to put things straight and see that we can have him back in the future.”

Ssentamu has been an automatic selection for the Cranes recently and was included on the squad that played at the invitational Navruz Cup in March but has not been called up again.

Goalkeeper Ismail Watenga and midfielder Moses Waiswa are among the other surprise exclusions on the preliminary 33-player squad, but Huddersfield Town goalkeeper Giouse Bellagambi received his first senior national team call up.

The 20-year-old shot-stopper who is also eligible to represent England and Italy is yet to make his club debut, but Uganda will want to lock him out for international football early on.

Right-back Elvis Bwomono who now plays for Iceland club IBV has been recalled for national duty for the first time since March 2020.

Uganda will open their AFCON qualification campaign with an away fixture against Algeria on June 4 in Oran followed by a home game against Niger four days later on June 8 at St Mary’s Stadium, Kitende.