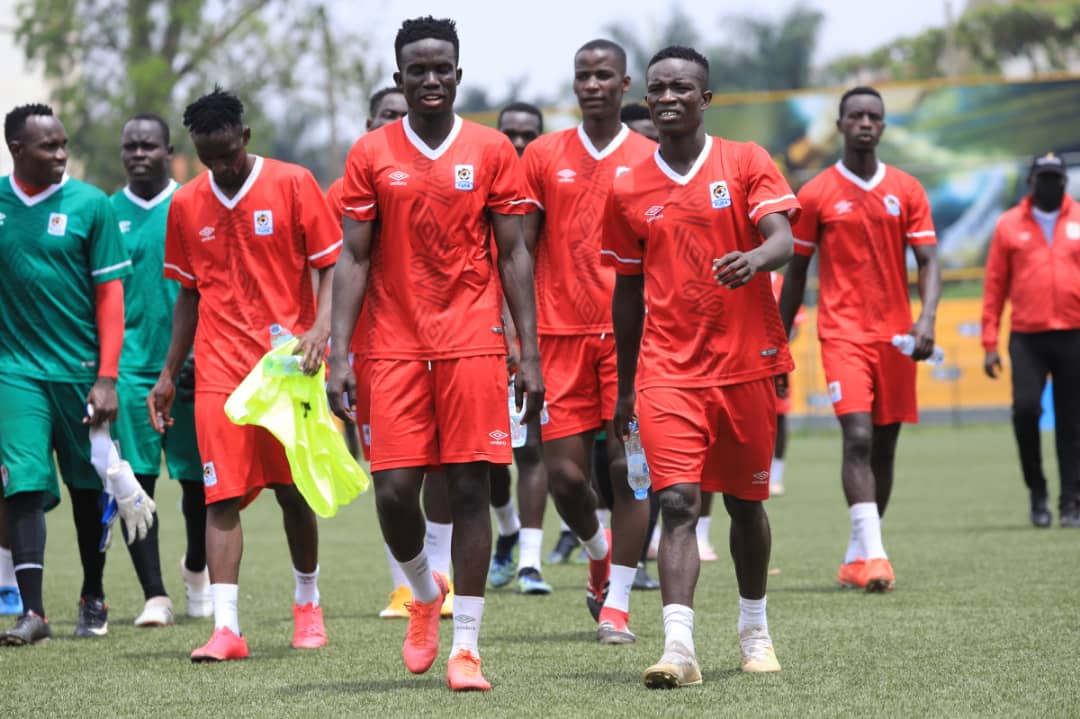 Cranes head coach Milutin ‘Micho’ Sredojevic has alluded that he will base his plan for Uganda’s upcoming international engagements on local based players.

Uganda’s preparations for their upcoming 2022 FIFA World Cup Group E qualifying double header against Rwanda are already underway with the team entering its second day of training on Tuesday.

Currently, a group of local based players are undertaking training at the MTN Omondi Stadium in Lugogo, with up to 33 domestic players invited on the provisional squad.

Micho explained that his decision of having more trust in the domestic crop of players is because the local based players have a competitive edge over their foreign counter parts.

Clubs like Express, Vipers and URA have been involved in some competitive games recently.

Vipers won their second Uganda Cup title in history after thumping BUL Bidco FC 8-1 in the final – the biggest winning margin in the tournament’s history.

URA FC eliminated Ethiopia Coffee FC in the preliminary round of their CAF Confederations Cup qualifiers, while Express fell to Sudan’s El Merriekh on away goals rule in the CAF Champions League.

“We are happy because the local based players have been active like those from Vipers SC, Express FC and URA FC,” Micho told media after training on Tuesday.

“Vipers won the Uganda Cup and I congratulate them for winning the title. KCCA FC have also been preparing, so we are happy that locally we have players who will help us be competitive.”

“That has helped us that we really look locally for most competitive players to help us be competitive as much as we can for the do or die clash against Rwanda,” he added.

Micho pointed to stars like captain Emmanuel Okwi and Derrick Nsibambi who are still without a club despite playing in Uganda’s first two qualifiers against Mali and Kenya.

According to the Serbian, only 10 foreign based players who remain unnamed at the moment have been invited for the game, which he put down to challenges such as travel logistics and playing time.

“We have certain challenges and they point in the direction of important players being inactive like our captain Emmanuel Okwi who could not secure a club.” Micho said.

“He (Okwi) has been inactive for a while, looking for a club and trying to keep fit. However, without a club, it is very hard to be competitive.

“Then we have Nsibambi (Derrick) who is in a similar situation as his contract in Egypt expired and is only now getting a club in Ethiopia. There are several other players who are in the same situation.”

“We have sent 10 invitations to players from outside that will late join us,” he continued.

“We have not revealed them yet because we are not sure if they will come. It happened last time when we had players blocked by their clubs.”

“We are doing everything we can and have also contacted FIFA to ensure that our players are available so as to assemble the best squad possible to compete,” the Cranes coach explained.

The Cranes will have two friendlies against KCCA FC (Thursday) and Vipers (Sunday) in preparations for the Rwanda tie.

Uganda visit Rwanda for the first leg on October 7 before the Kitende tie October 10.

Mali is leading the way on four points while Kenya are second on two but have scored one goal more than the Cranes.