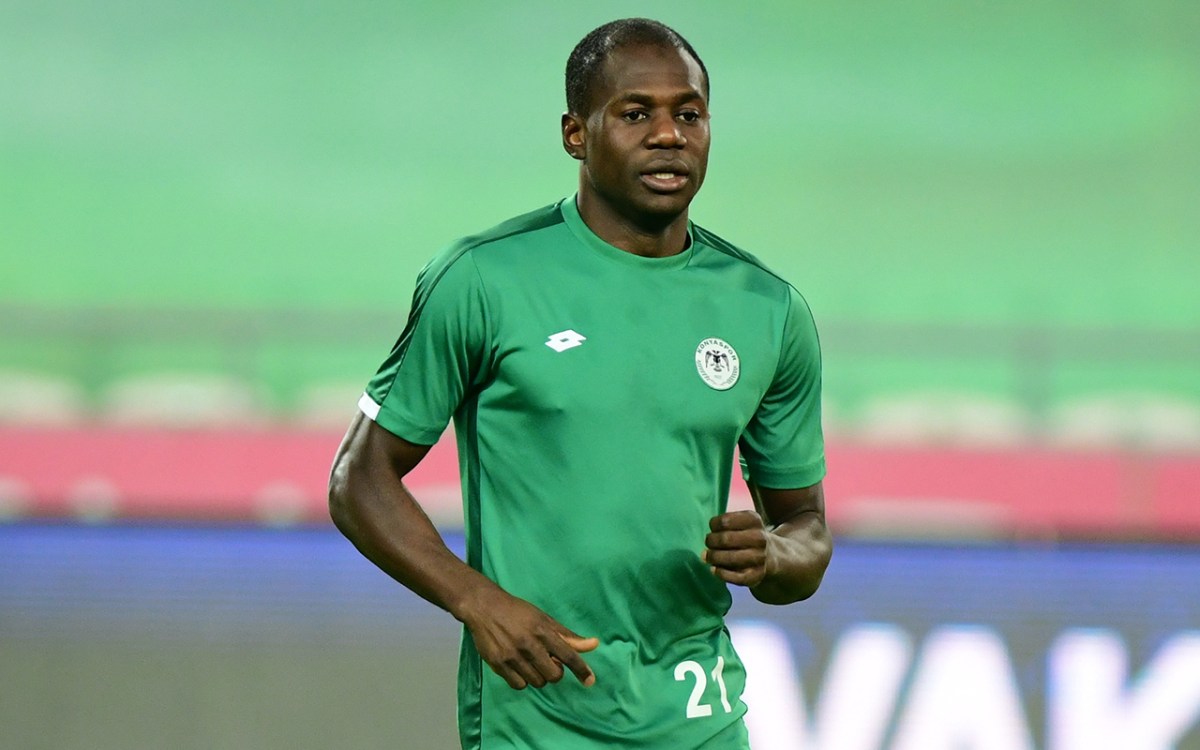 The Ugandan who has also played for Standard Liege, FC Mouscron and Konyaspor has now put pen to paper on a contract that will run until the end of the current season.

Miya, has been without a club since he left Konyaspor at the end of the 2020/21 season, and was linked with a move back to boyhood club Vieprs SC.

But the Ukranian top division club has won the race for Miya, whose contract can be extended beyond June 2022 if he impresses in the short term.

Lviv is Miya’s sith club in Europe since he first moved to the continent in 2016.

The 24-year-old has 58 caps for the Uganda National senior football team, the Cranes and has scored 19 goals.

Lviv currently sits 12th on the Ukraine Premier League log with 17 points in 18 games. They were founded in 2006 and are coached by Oleg Dulub.

Exactly what is a Mail Order Brides Catalogue?