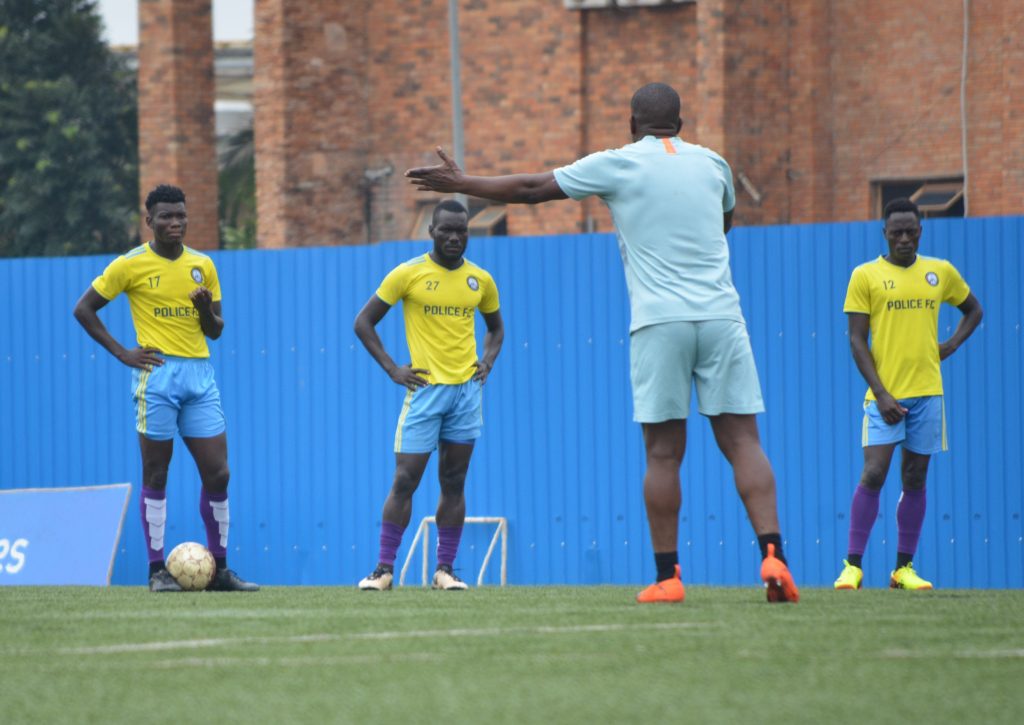 Police FC coach Abdallah Mubiru has urged his players to reset and dream big ahead of an important period as they attempt to kill off and settle their StarTimes Uganda Premier League fears.

There was a creeping sense of gloom after last Tuesday’s 2-1 defeat at Express, as an underwhelming second half performance saw the Cops threw away a first-half lead to complicate their survival chances.

The result left them only three points above the relegation places, having played a game more than 14th placed Bright Stars.

Police will be looking to get one over another relegation rival Onduparaka and take a significant stride towards survival when they face-off at the MTN Omondi Stadium on Friday.

The two go into the game level on 24 points, with Police above on goal difference, and as Mubiru prepares to send his team out for their first home game since the draw against KCCA, he is not taking anything for granted.

“We should not be looking at what has happened previously,” Mubiru told Sanyuka TV ahead of the game, adding; “What is crucial now is to thing bigger on what we can achieve from the games ahead.”

“We must reset our mindset, because we cannot in anyway change what has happened. Now we have to maximise the run-in and try to get the best out of every game.”

“And first up is the game against Onduparaka, which we must make sure that we collect maximum points from,” he stated.

Mubiru believes the mentality of the players will be crucial in the final leg of the season, and has already been impressed by the change in attitude and fresh bond shown by the players and staff since the Express defeat.

“We have had time to work since the Express game, and I can’t compliment the player enough for the kind of attitude they have shown since,” Mubiru said.

“They have been incredible. They have worked really well and that leaves you excited that they can do the job against Onduparaka,” he continued.

Police have lost only two games from their last 10 games, but worrying for them is that six of those game where they have avoided defeat ended in stalemates.

Their visitors have won back-to-back games for the first time since March 2021, and have lost four of their last 10 league fixtures.

But they will be without goalkeeper Abdul Kimera who was taken off with injury in the Express game.