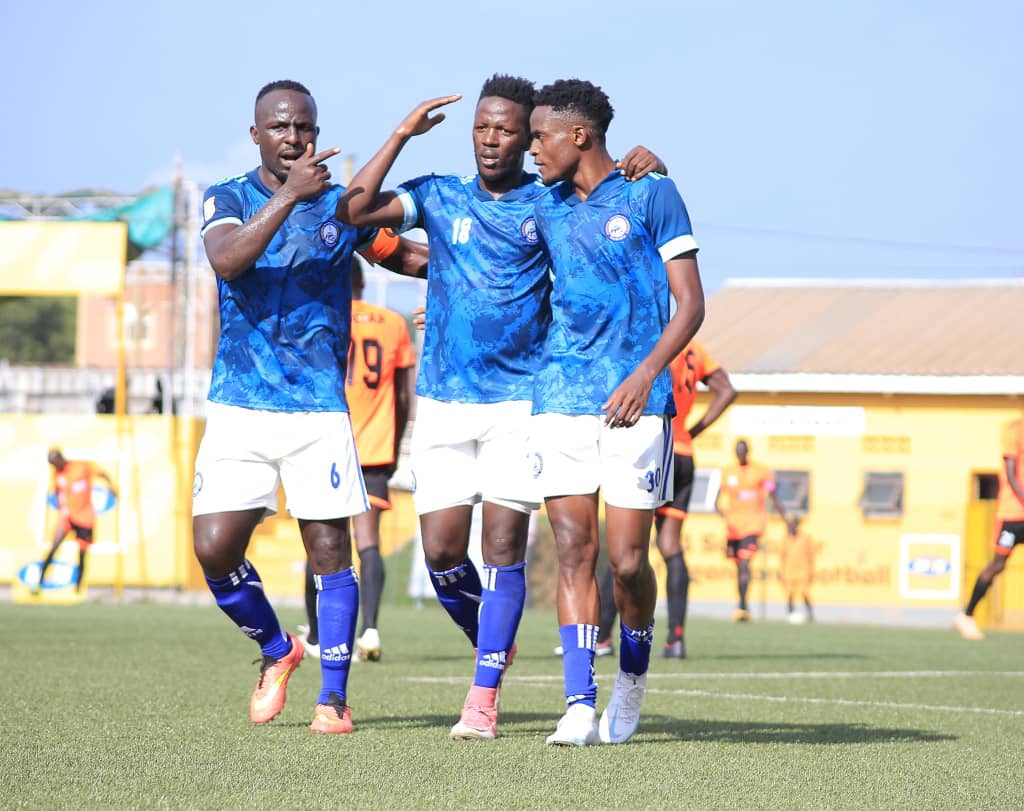 Abdallah Mubiru felt his Police FC players showed exceptional commitment and spirit that will be required to keep the side out of any relegation troubles as they beat bottom side Tooro United 4-2 on Tuesday.

The Cops despite making it eight games without defeat, they picked up their first victory in the league since the start of January as they put a bit of a cushion between them and the relegation places.

Police is now 10th on the table with 12 points from 19 games and are currently five points above the relegation places having played a game more than many of the teas below them.

Mubiru was very happy with the win at the MTN Omondi Stadium, but was also concerned that his side ought to have had ‘more control’ of the game and should have created more chances than they did.

“I am grateful for the effort shown today by my players,” Mubiru said after the game, adding; “Everyone gave their absolute best today and I am happy with that.”

“It is an important victory and a massive result for us as it gives us a bit of breathing space from the relegation places and settles some of those worries.”

“But even more importantly, we now have a cushion that we can now build up on as we enter the final bend of the season where every game is important for us,” Mubiru explained.

“However, I am a bit concerned with certain aspects of how we applied our approach. There were times we lost possession easily and allowed them lots of space through which they could have hurt us even more.”

“But overall, we have to celebrate and feel good about this victory because they are important points regards how our season unfolds from now,” he continued.

The Cops took the lead inside 10 minutes through a sumptuous strike from Juma Balinya who struck his ninth goal of the season.

Tooro drew level in the 28th minute, Ronald Magwali scoring his first league goal for over two years. But they were back down 10 minutes later with Tony Mawejje nodding in Ruben Kimera’s cross.

At the stroke of half time, Marvin Oshaba was at the end of another beautiful team move to get off the mark for his new side incredibly against his former masters.

Tooro scored a second goal midway through the second half, as Hussein Mwanje tucked away a penalty, but Police managed to seal victory with four minutes to play through substitute Herman Wasswa.

Mubiru can now look forward to a tricky phase of their season with more confidence as his side faces trips to Busoga United, Gadaffi and Express either side of a home clash with title chasing KCCA FC.