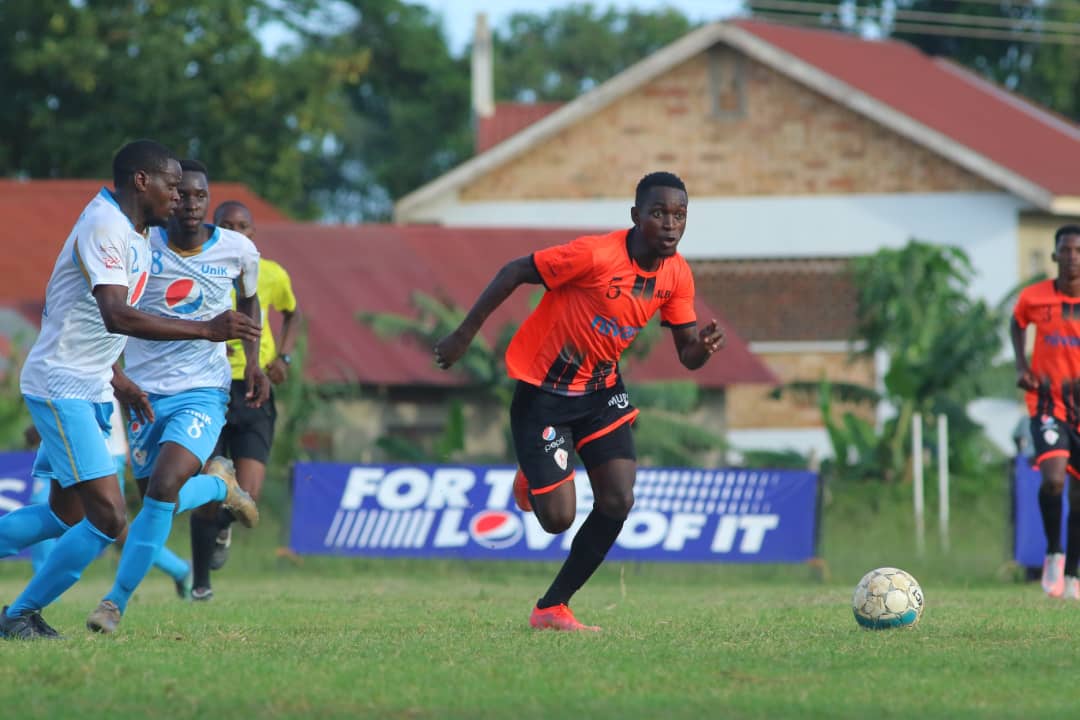 Makerere University Business School and Nkumba University played the very first ever game of the Pepsi University Football League in September 2012, with Nkumba winning that encounter in Nakawa 0-2.

As MUBS host Nkumba today Tuesday, coach Charles Ayiekoh is confident that his side will get the better of their Entebbe based rivals.

“Nkumba is a good team and they have been with us in the league since we started in 2012,” Ayiekoh said.

“I expect a very good game from them tomorrow but I believe at the end we shall come out on top,” he added.

With only the top team automatically qualifying for the top slot, this is a very important game according to Nkumba coach Bbosa Sulaiman.

“You know this season only the top team qualifies automatically for the knockout stage so we need to make sure we get something out of this game,” Bbosa said.

“MUBS are two-time champions but we have beaten them before, and we believe we can do it again,” Bbosa added.