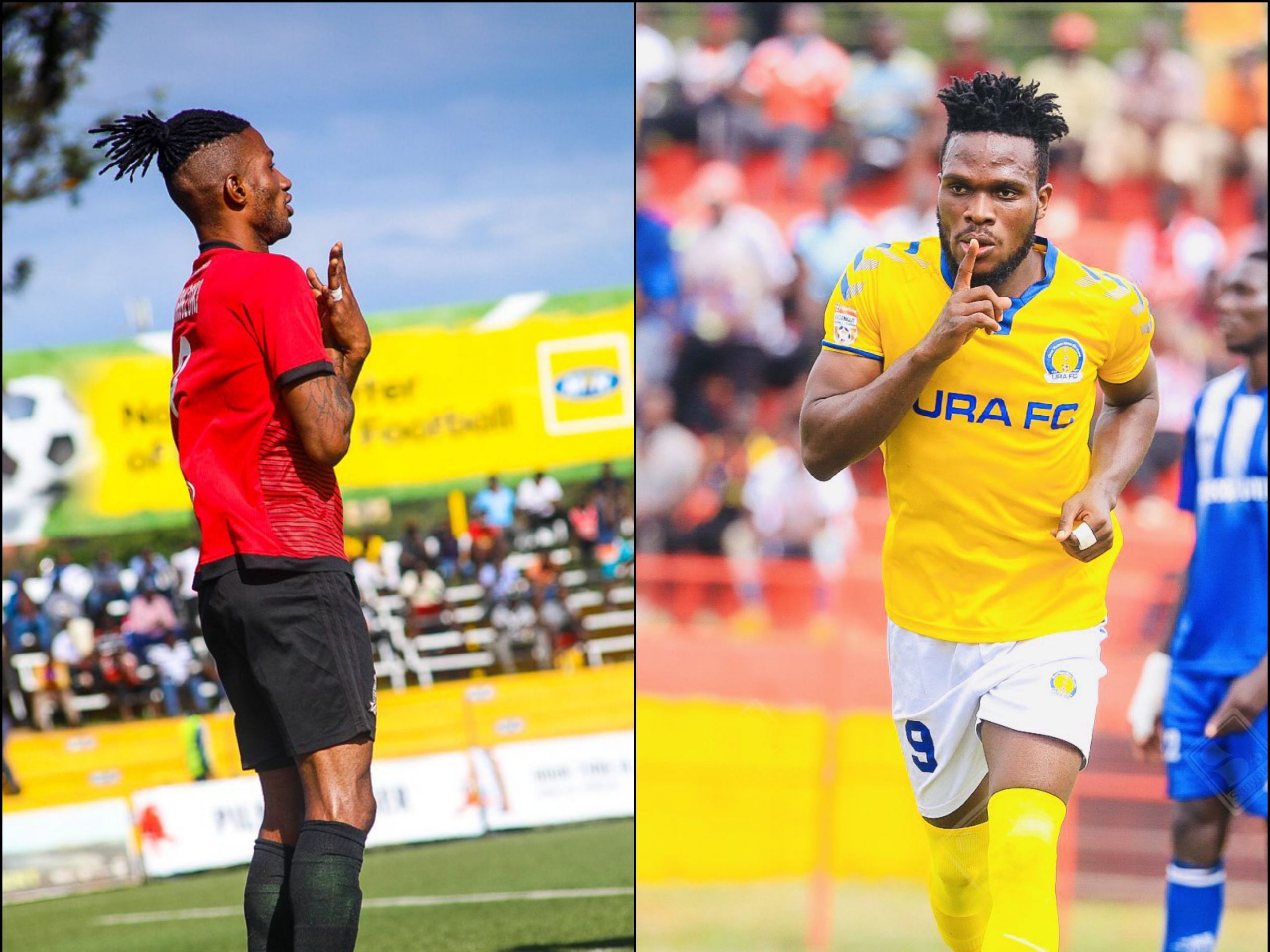 URA FC striker Steven ‘Dese’ Mukwala insists that he does not get frustrated by comparison to Vipers SC’s Cesar Manzoki but rather relishes the scoring competition against a great adversary.

The two forwards are both in excellent form this season and are battling to be the top scorer in the StarTimes Uganda Premier League as their clubs fight for the title.

Mukwala previously boasted to be the best striker in the league previously, but that crown has come under siege with Yunus Ssentamu beating him to the golden boot last season, while his partner has now grown to become the most dominant striker in Uganda.

Manzoki is the current leading scorer in the top flight with 12 goals from 19 games while Mukwala has been on the scoresheet 11 times so far.

The former Vipers SC striker intends to score more goals than Vipers SC’s Cesar Manzoki this season and finish as the top scorer of the StarTimes Uganda Premier League.

“It is nice to have this competition with Manzoki,” Mukwala said of his contemporary while speaking to Sanyuka TV, adding; “It is a good competition to be part of it.”

“He is a good striker and is playing at a high level. But two seasons ago I came up on top against other good strikers, so my ambition as always it to finish the season ahead of everyone else.”

“I want to win the golden boot again this season and that gives me the desire to work hard and do more for my team,” he explained.

Indeed Mukwala has already got one over Manzoki after he was voted the Pilsner Player of the month for February, the second time he has received the accolade this season having also won it in November 2021.

The pacey striker scored six goals which helped the Tax Collectors to five wins during the month, scoring in four of those victories including braces against Bright Stars and Busoga.

“It is a pleasure and I feel very delighted to win this award. I thank the organisers for this recognition. This is my second award this season, and as a player this gives me great motivation,” Mukwala said.

“I am a hardworking player, and I also back on my self confidence so that is what pushes me to suffer even more hopefully we can be in a better place at the end of the season,” he continued.

The Tax Collectors who are third on the table, eight points behind leaders and resume their chase of Vipers on Tuesday with a home clash against Onduparaka.

URA has lost only one of their last 17 league games, will hope to make amends for their disappointing draw against Mbarara City on Thursday.

Onduparaka meanwhile are only a point above the relegation zone, and another defeat tomorrow will spell more doom for the Caterpillars who have won just once in five games.