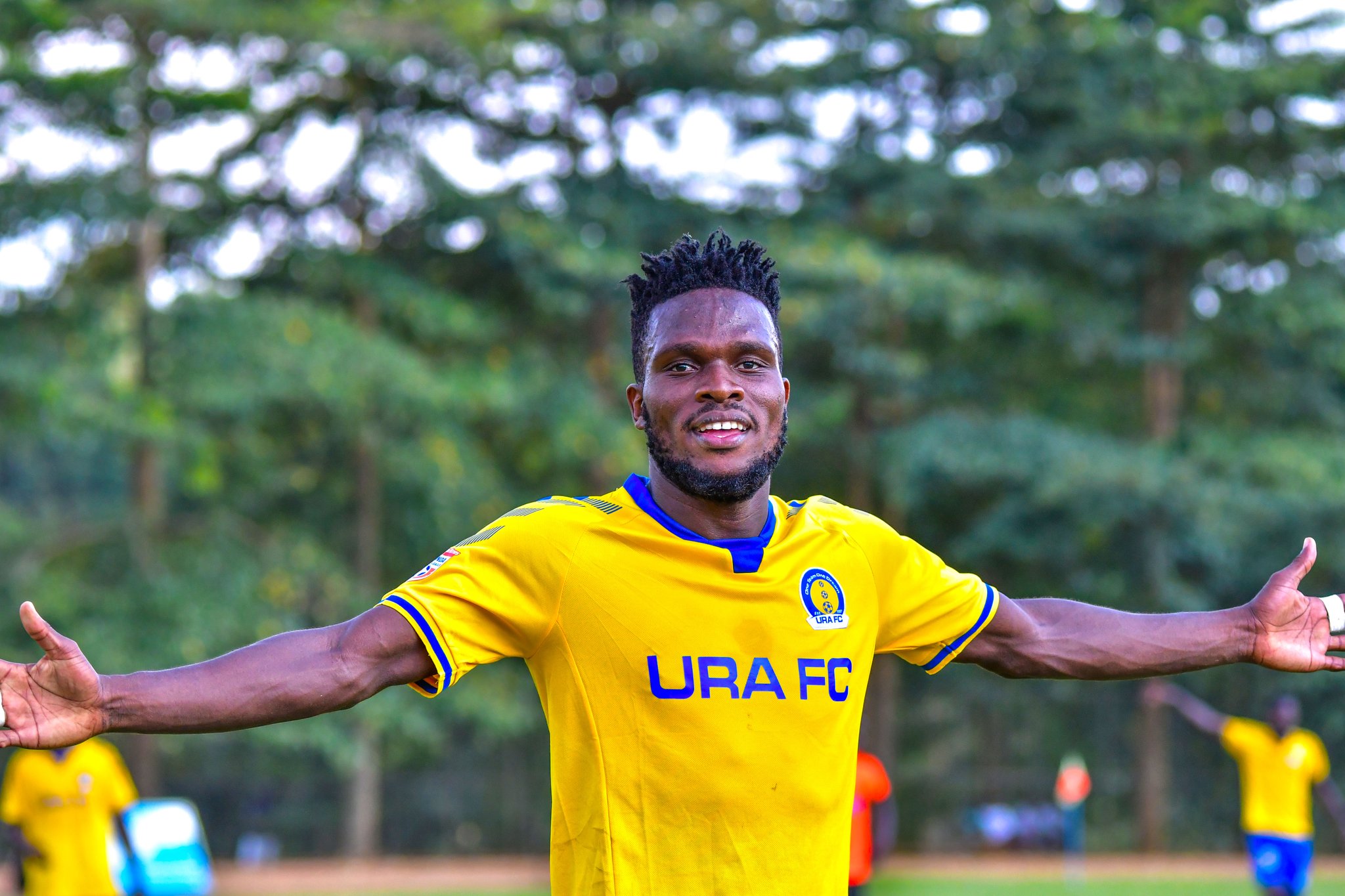 URA FC did not have any respect for bogey side Tooro United as they battered Edward Golola’s side 6-1 with Steven Mukwala grabbing four goals.

Ten minutes later, Mukwala doubled his tally with a fine header at the far post, before Joachim Ojera made it three in the 36th minute with a sublime finish from a superb solo effort.

Cromwell Rwothomio also got in on the act in the 39th minute to cap a dominant 10-minute period for the Tax Collectors. Mukwala thought he had completed his hattrick moments later, only to be denied by an offside call.

Tooro United pulled a goal back in the 54th minute after a period of rare dominance for the visitors on the ball.

Shafik Kagimu was caught on the ball and a quick break led to Ronald Mubiru setting up Mark Nsubuga to slot home from an angle.

Mukwala then produced a moment of magic to complete a perfect hattrick in the 56th minute, the striker beat three Tooro defenders at the edge of the area before curling a low shot beyond Mabuya.

At the hour mark, Mukwala scored his fourth goal on the day, racing through to a long clearance that was poorly dealt with by the Tooro defenders, before he slotted home below Mabuya.

It was the first time URA defeated Tooro at home since November 2017. The victory brought back some sanity to URA’s stumbling season as they rise to ninth position.

Meanwhile Tooro are condemned to their fourth consecutive defeat and remain 14th on four points.

Musa Esenu scored both goals in the first half, which also saw Villa’s Oscar Mawa receive the first red card of his career.